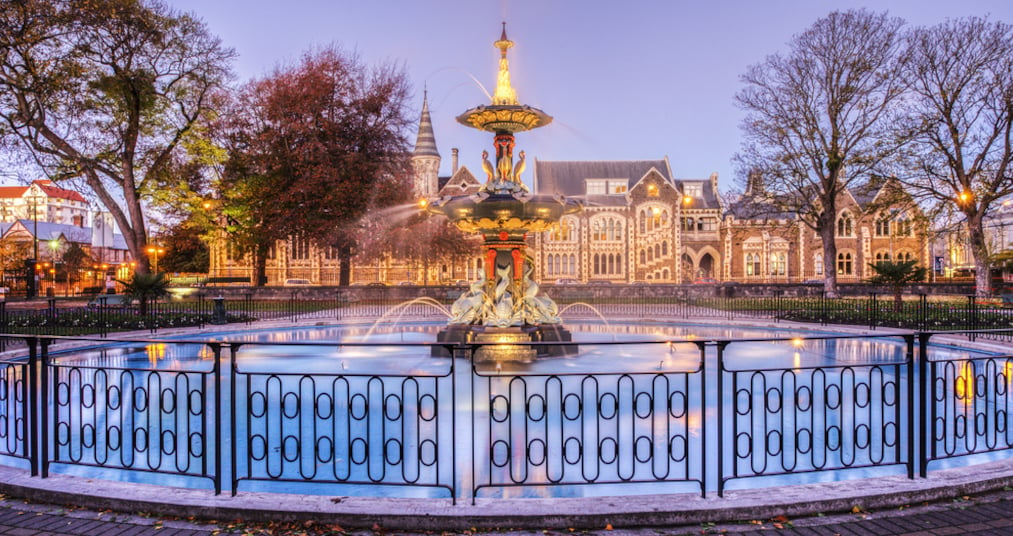 Emirates’ expansion in New Zealand won’t end with non-stop A380 Auckland flights as it has announced a new three-class A380 service to Christchurch via Sydney from October 30.

Not only is the capacity upgrade welcome, from the current daily B777-300ER, but the service will no longer stop in Bangkok, providing Dubai and European passengers with time savings of around two hours in each direction.

The service offers Sydney-based travellers a wider choice of routings and timings on A380 flights, complementing two current daily Emirates A380 services plus partner Qantas’ A380 service to Dubai, which flies on to London Heathrow. From next month, EK448/499 will fly directly between Dubai and Auckland, but note EK418/419 have double stops in Bangkok and Sydney.

It marks another fillip for Christchurch, the main gateway to the South Island, which is recovering after 80 per cent of the city was devastated by the 2011 earthquake.

Alongside the Avon River, Hagley Park and the Christchurch Botanic Gardens, attractions include the International Antarctic Centre, the Christchurch Art Gallery and it’s the start point for scenic journeys on the Trans Alpine train.