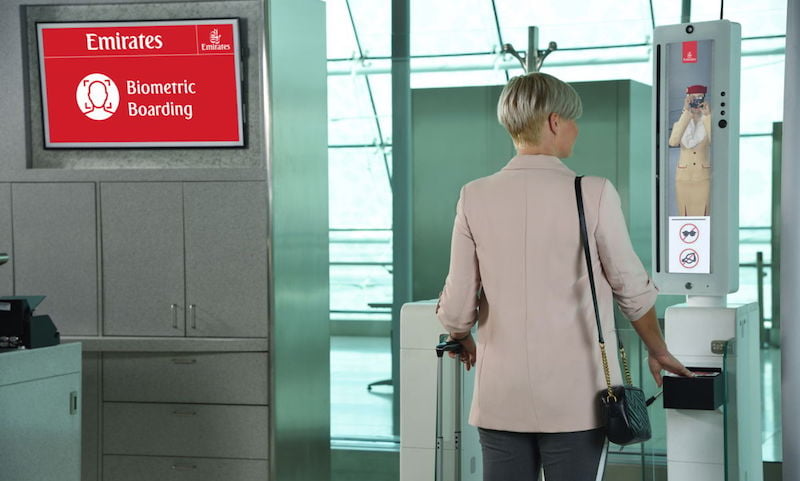 Emirates is set to to launch the world’s first “biometric path” at Dubai International Airport, aimed at making the airport experience easier and faster for passengers, the airline announced on Monday.

Through the use of biometric technology – a mix of facial and iris recognition – Emirates passengers will soon be able to check in for their flight, complete immigration formalities, enter the Emirates lounge, and board their flights, by “strolling through the airport”, a statement said. 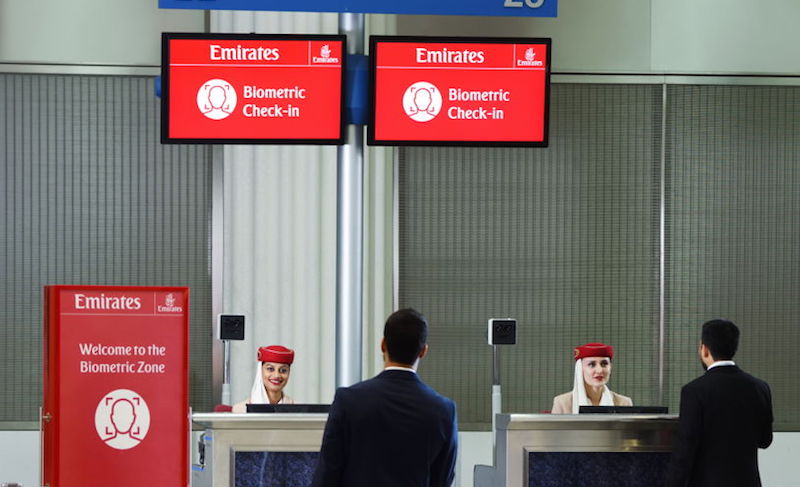 The biometric equipment has already been installed at Emirates Terminal 3 in select check-in counters, at the Emirates lounge in Concourse B for premium passengers, and at select boarding gates.

Areas where biometric equipment are installed will be clearly marked, the airline added. 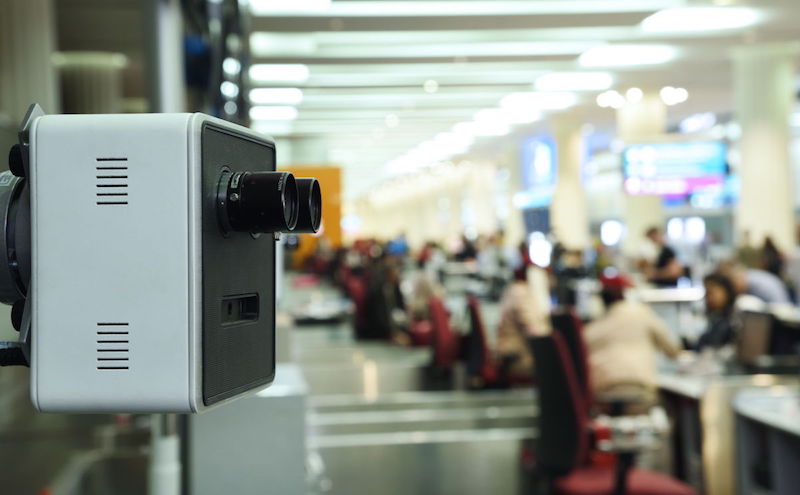 Once its internal tests are completed, Emirates said it will launch trials for biometric processing at check-in, lounge, and boarding gate counters and subsequently at transit counters/gates, and for its chauffeur drive services.

All biometric data will be stored with GDRFA, and those asked to participate in the trials will be asked for their consent, the statement added.

Emirates’ announcement comes after Dubai’s General Directorate of Residence and Foreigners Affairs (GDRFA) announced the launch of the trials for the Smart Tunnel earlier this month.

The tunnels will enable travellers at the Dubai airport to clear immigration formalities without human intervention or the need for a physical passport stamp.

Major General Mohammed Ahmed Almarri from GDRFA said: “The Smart Tunnel tests are running smoothly, and we are now preparing to mobilise the other biometric systems at the other areas in T3.”

In the future, it could also “potentially” be added to other airports outside of Dubai, and also for Emirates’ own dedicated crew check-in facility, the statement said.

The initiative is expected to help passengers go through the airport with less document checks and less queuing.

Eventually, the “live” passenger tracking capability will also improve security, Emirates said. It will also help the airline to locate and assist ‘late’ customers who would otherwise miss their flights.

Adel Al Redha, Emirates’ EVP and COO said: “After extensive research and evaluation of numerous technologies and new approaches to enhance our passenger journey, we are now satisfied with the preliminary work we have carried out and are ready to commence live trials of the world’s first biometric path at Emirates Terminal 3.

“All systems will eventually be linked with each other resulting in better service to our customers and a happier journey whether arriving, departing or transiting in Dubai.

“We will soon invite customers to participate in the trials for our biometric path, and we look forward to their feedback.”