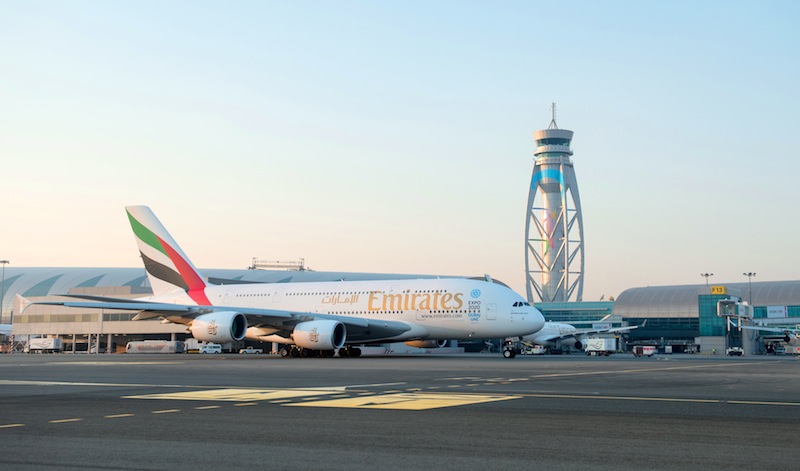 Dubai airline Emirates has announced plans to introduce a fourth daily service from Dubai to Sydney from March 25, 2018.

The airline already operates three A380 daily services to the Australian city.

The new service will also be operated by an A380 aircraft, and will increase passenger capacity on the route by 6,846 seats a week, inbound and outbound, a statement said.

Due to daylight savings from March 31, the arrival time will change to 4.30pm the following day.

Due to daylight savings from April 1, the departure time of the flight will change to 4.15pm.

The launch of the new service will provide passengers travelling from Europe and North Africa greater connectivity to Australia, said Emirates.

It also comes after Emirates’ partner Qantas re-routed its current Sydney to London service via Singapore (instead of Dubai).

The new flight represents a 7.3 per cent increase in capacity for Emirates’ Australian services, the statement said.

Earlier this year, the Dubai airline announced plans to enhance its Australian services, with a third daily service set to be introduced between Dubai and Brisbane from December 1 , to be operated by a B777-200LR.

Following the switch, all three of the carrier’s daily flights to Melbourne will be serviced by A380 aircraft.

Read more: Emirates to fly all A380 to Melbourne as Qantas drops Melbourne-Dubai-London route