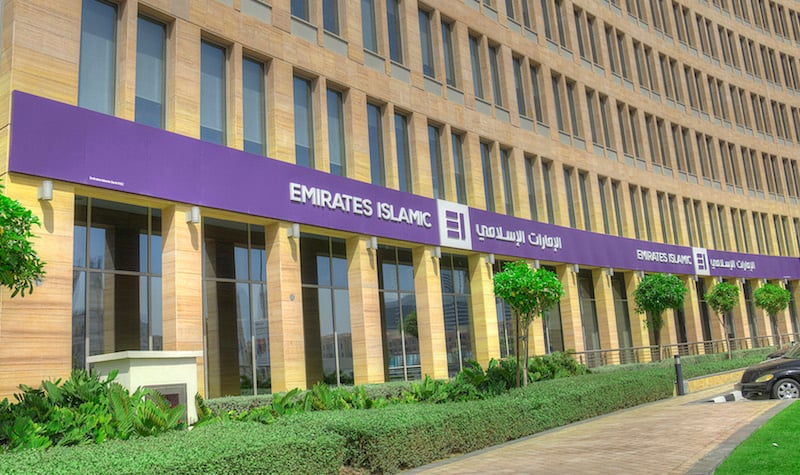 UAE-based Emirates Islamic – which serves as the sharia-compliant financing arm of Dubai lender Emirates NBD – has appointed Salah Amin as its new CEO to replace Jamal Bin Ghalaita, who is retiring.

Salah Amin, who joined Emirates NBD Group in 1989, served as the executive vice president and head of Corporate Banking Group in his previous position. He also earlier served as the head of branches at the bank.

Jamal Bin Ghalaita, who worked with Emirates NBD for 28 years, will serve as advisor to Emirates Islamic’s chairman until the end of 2018, a statement said.

Earlier this year, Emirates Islamic announced a six-fold increase in net profit for 2017 at Dhs702m – the bank’s highest ever since its establishment in 2004.

“The bank significantly increased its returns to shareholders with return on equity (ROE) of 10 per cent this year, up from 2 per cent in 2016,” said Hesham Abdulla Al Qassim, chairman of Emirates Islamic, vice chairman and MD of Emirates NBD.

The lender attributed the increase in net profit to a reduction in operating costs – which fell by 8 per cent year-on-year. The bank reportedly laid off around 300 staff in 2016 as part of cost-cutting.