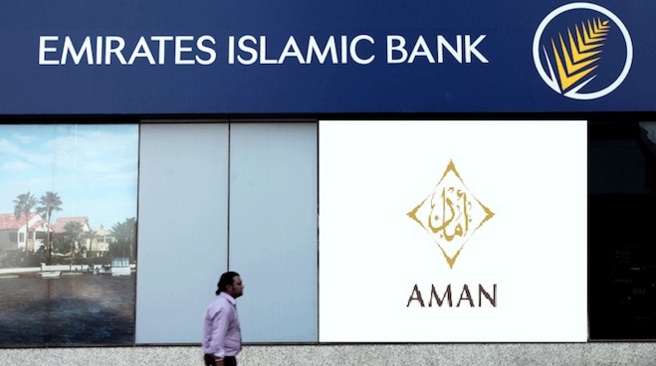 Dubai-based lender Emirates Islamic is laying off 200 staff to cut costs, according to a report.

An un-named source confirmed to The National newspaper that the bank – which serves as the sharia-compliant financing arm of Dubai lender Emirates NBD – was downsizing its workforce.

However, Emirates Islamic declined to deny or confirm the report when contacted by Gulf Business since it is currently in its silent period.

Several banks in the United Arab Emirates have trimmed local operations as they look to reduce costs.

Barclays is reducing its Dubai workforce by 150 people and closing its offices in Emaar Square, Bloomberg reported.

Earlier this year, the National Bank of Ras Al Khaimah also revealed that it will cut expatriate staff as it seeks to reduce its headcount by up to 250.

The overall banking industry across the Gulf Cooperation Council is slowing because of an impact of low oil prices on the region, a recent study showed.

The study by the Boston Consulting Group found that GCC banks’ revenues grew 7.2 per cent last year, down three percentage points compared to 2014.

“The impact of the massive decline in oil prices has reached the banking industry – affecting some banks more than others,” the report said.

In 2016, oil price and the economic environment are likely to remain challenging, it warned.

Looking further ahead, BCG stressed that only lenders with “superior strategies and strong business models” would see buoyant growth.