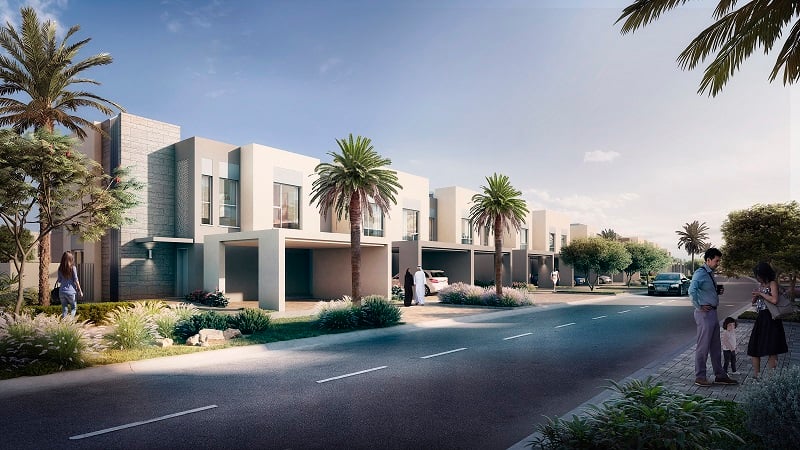 Dubai developer Emaar has announced the launch of Saffron, the first townhouse community in its master-development, Emaar South.

The new community will feature three and four bedroom townhouses – each with a private rear garden and covered parking for two vehicles. The units will be linked to an 18-hole championship golf course promenade through walkways.

The gated project will also feature amenities such as community swimming pools, indoor and outdoor play areas, barbecue areas, lawns, a health and fitness facility and a clubhouse.

Saffron will also be located close to a retail town centre, a hotel, and other retail attractions within the larger Emaar South development.

The development is located close to the Al Maktoum International Airport, the Expo 2020 Dubai site, Dubai Parks and Resorts and two freezones.

Ahmad Al Matrooshi, managing director of Emaar Properties, said: “Emaar South offers the opportunity to be part of the future logistics and aviation hub of the city. The tiered townhouses, golf course villas, and apartments that we launched earlier received significant demand.”

Emaar will launch the sales of Saffron townhouses on Monday, February 26, 2018.

Dubai has seen a rise in the sale of off-plan projects in recent months, according to the latest market reports.

A report last month by Chestertons MENA found that there was a 60 per cent increase in off-plan real estate transactions in 2017 compared to 2016 with a steep rise in volume and value in the second half.