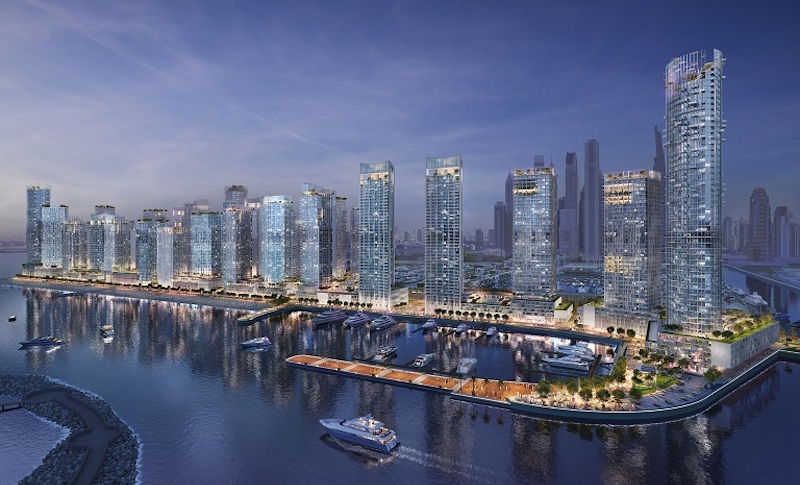 Dubai developer Emaar Properties will develop about 10 million sq ft of waterfront residences and a brand-new hotel project at the Dubai Harbour development, it announced on Wednesday.

Emaar’s high-rise residential apartments and hotel development will be located on the waterfront location between the Jumeirah Beach Residences and Palm Jumeirah, the developer said in a statement.

The hotel will be operated by its Address Hotels + Resorts and will include branded residences. The project will also feature restaurants, wellness and leisure facilities and other amenities.

Residents and hotel guests will have direct access to the beach along with a range of marina pursuits. 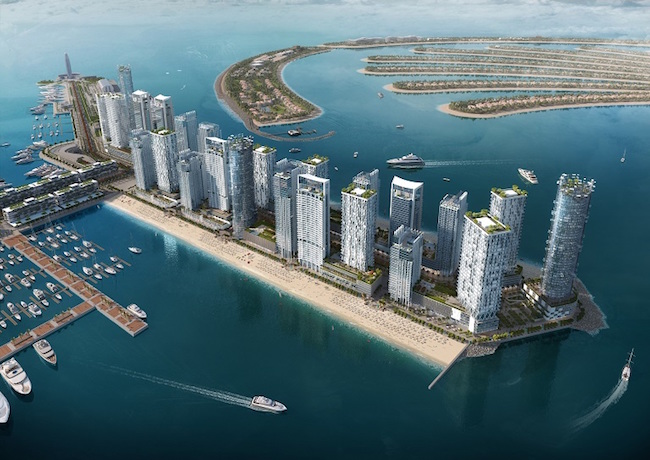 It will also feature the Dubai Lighthouse, a 135 metre-tall tower with an observation deck and the largest marina in the MENA region, which will have 1,100-berths capable of accommodating some of the world’s biggest private yachts. 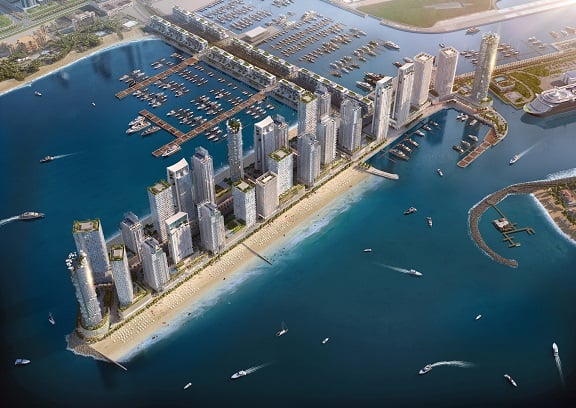 The development will have a multi-modal transport infrastructure including road network along with air and sea connectivity. There will also be a public transport system, water stations, pedestrian bridge, jogging and cycling tracks.

Last week, Meraas said it has already broken ground on the project, and that 130,000 sqm of land has been reclaimed.