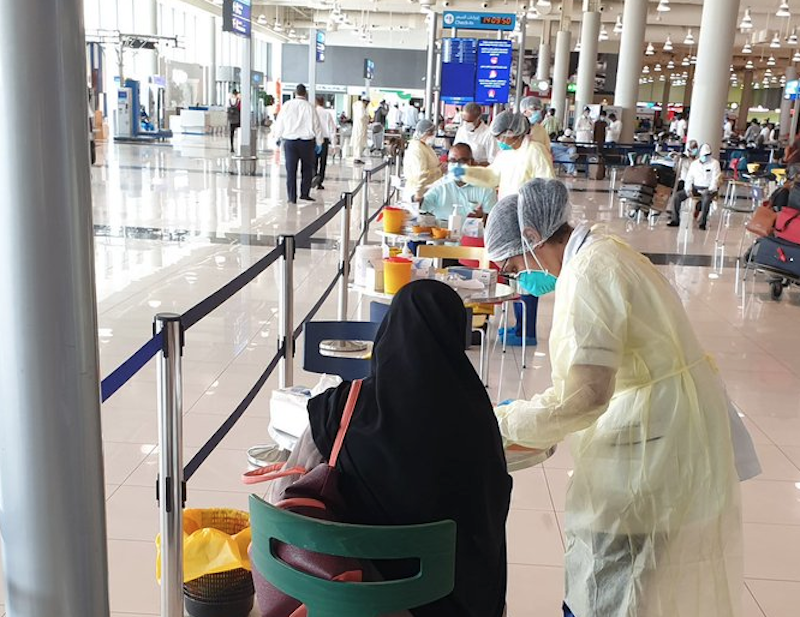 The government of India will organise eleven repatriation flights from the UAE to India in the second phase of its Vande Bharat Mission from May 16-22 to bring back Indians stranded abroad.

Of these, six flights will be flown to Kerala, and one each to Telangana, Odisha, Delhi, Andhra Pradesh and Karnataka. 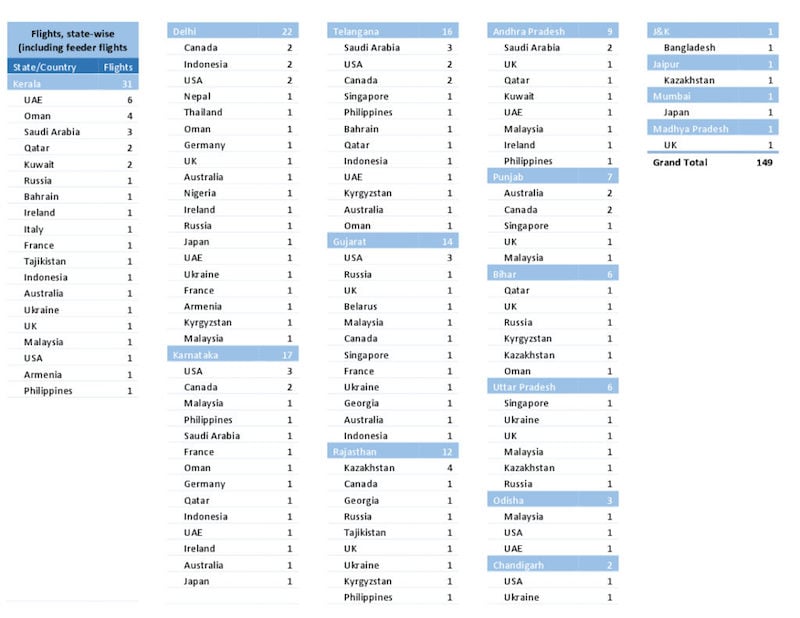 There are 30,000 Indians that are expected to return to the country onboard these flights.

In the first phase of the repatriation exercise which began on May 7, 10 special Air India flights from Abu Dhabi, Sharjah and Dubai were flown to cities including Kochi, Kozhikode, Chennai, Lucknow, Hyderabad, Delhi and Amritsar.

Overall, the first phase aimed to return 14,800 Indians to their country. As of the morning of May 13, 8,500 passengers were already flown home, with more flights scheduled.

India’s civil aviation minister Hardeep Singh Puri has said that the second phase of the mission will be undertaken simultaneously as the first phase wraps up. “The two phases will be operational simultaneously and seamlessly. There will be no gap between them,” he tweeted on Wednesday morning.

Indians in the GCC region who are “no longer gainfully employed” will be given priority on these flights, officials have said.

Read: Indians in the GCC who lost their jobs to be given priority for repatriation

The Indian government will also give preference to individuals who arrived in the GCC region on visit visas which have since expired, pregnant women, the elderly and those who require medical treatment in India.

Read: Video: First repatriation flights from the UAE to India take off

All incoming passengers would be medically screened and quarantined for 14 days, either in a hospital or in an institutional quarantine facility on a payment-basis by the concerned state government.

The Indian Embassy in Abu Dhabi and the Indian Consulate in Dubai have begun the e-registration of citizens wishing to return home through the link cgidubai.gov.in/covid_register/.

Air tickets are issued only to those registered on the portal and who have been authorised by the consulate to fly home on these special flights.