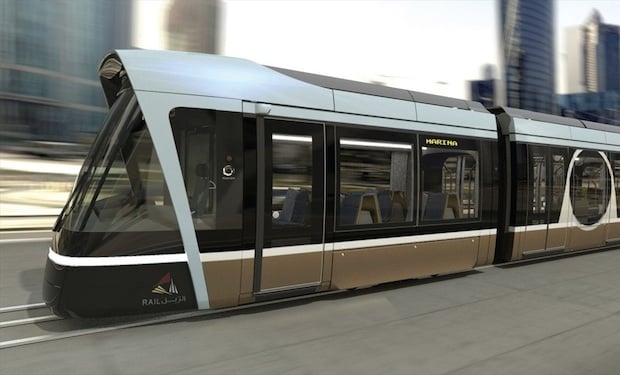 Finnish elevator firm Kone announced that it has won an order for 139 elevators, escalators and autowalks to be installed at the Lusail Light Rail Transit (LRT) system – currently under construction in Qatar.

As part of the deal, Kone will provide 49 elevators, 82 escalators and eight horizontal autowalks, it said in a statement.

Developed by Qatar Rail, the new sustainable transport system is expected to cater to the 250,000 inhabitants of Lusail and serve around 40,000 daily visitors.

The rail network is also expected to connect to Doha’s metro network at a network interchange located on Khor highway.

It is expected to enter commercial service from 2018.

Last year, QDVC signed a contract for the last phase of the LRT project development, having already carried out the design and excavation phase.

It also signed a contract with French multinational Thales to provide technology services for the LRT system.

Under the deal, Thales will undertake the integrated supervision, telecommunications, security and automatic fare collection system.

The LRT is part of Qatar Railways Company Development Programme including the Doha Metro project and the Long Distance Passenger & Freight rail network. It will consist of four lines, covering 32 km, and serving 37 stations.