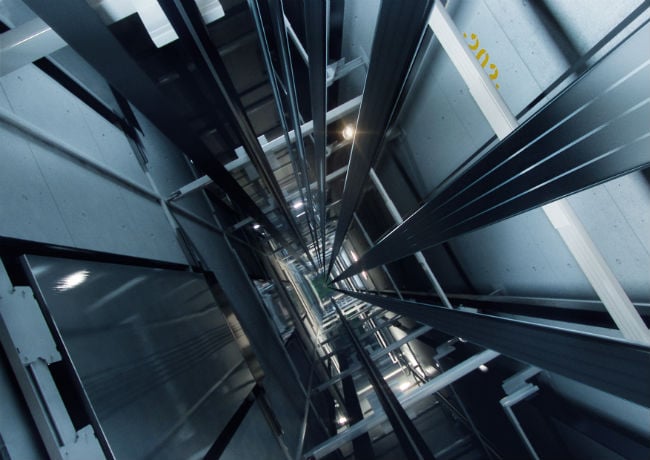 Finnish lift maker Kone Corporation said that it has inked a deal with Jeddah Economic Company to provide elevators for Kingdom Tower, which is touted to become the world’s tallest tower once completed.

The company did not disclose the value of the deal.

As per the agreement, the firm will provide the world’s fastest and highest double decker elevators, which will travel at a speed of over 10 metres per second as well as the world’s highest elevator rise at 660 metres for Kingdom Tower, a statement said.

Other special solutions include KONE E-Link remote monitoring systems, as well as an occupant evacuation operation system for emergency situations.

The order, which was booked in the second quarter of 2014, also includes a 10-year equipment maintenance contract, KONE said.

Located along side the Red Sea in Jeddah, Kingdom Tower is the centerpiece and first construction phase of the Kingdom City development.

Encompassing a construction area of 530,000 square metres, Kingdom Tower is designed by architect Adrian Smith and Gordon Gill Architecture and the construction of the building has been commissioned to Saudi Bin Laden Group. Dar Al Handasa is the project’s construction supervisor, while E.C. Harris / Mace JV is managing the project.

The project, whose work began in 2012 after a number of operational delays, is scheduled to be completed by 2018.

“We have a very strong position in Saudi Arabia and it is probably our biggest market in the region,” said Henrik Ehrnrooth, president and CEO of Kone Corporations.

The lift maker has a joint venture called Kone Areeco in Saudi Arabia with its partner United Industrial & Trading Company. Kone took control of the company earlier this year after it increased its holding in the venture to own 50 per cent of the shares, up from the previous amount of 40 per cent.

Kone Arreco has worked on a number of other projects in Saudi Arabia such as Makkah Royal Clock Tower hotel in Mecca, the King Abdullah Financial District in Riyadh, and the King Abdulaziz International Airport and the Headquarters Business Park in Jeddah.

“We have continuously expanded our presence here through organic growth. Our increased share in our joint venture in Saudi Arabia shows that we invest more there and there is now a Kone company,” said Ehrnrooth