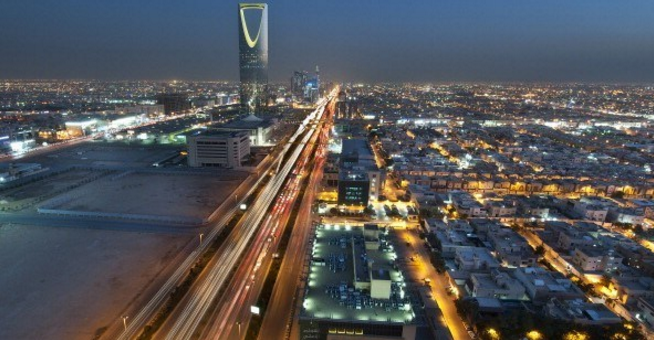 Economic confidence between Middle East and North Africa CEOs fell to a three-year low in the final quarter of 2015, according to new survey.

The Young Presidents’ Organization Global Pulse Confidence Index declined for the fifth consecutive quarter falling nearly a point to 56.4, below a global level of 58.0.

Low oil prices and political and social unrest continued to erode confidence in most MENA countries.

In the United Arab Emirates confidence fell 7.2 points to 50.3, its lowest score in the six-year history of the index. In Saudi Arabia it fell 14.7 points to 39.4, following a 17.9-point decline in the previous quarter.

Declines were also seen in Syria and Egypt, but confidence in Lebanon climbed 4.7 points to 53.6.

“Without a rise in oil prices or at least some control on production, it’s likely that most oil exporting countries in the region will face a particularly tough 2016. While not all countries in the region are oil exporters, CEOs across the region will remain somewhat risk-averse in the current climate, particularly in the GCC where governments are under pressure to cut spending and increase their non-oil revenue,” said HK Ventures managing partner and YPO member in Qatar and Cairo Hatem El-Nazer.

Among the Gulf countries, confidence has fallen 25.0 points since oil prices began to decline in October 2014, from 70.0 to 45.0. The global composite score, at 58, also remained at its lowest level since the third quarter of 2011 in Q4, according to the YPO.

Globally, more than a third (36 per cent) of CEOs surveyed said they expected business and economic conditions to deteriorate in the first half of 2016. Another 35 per cent said they expected little or not change in the economic environment and 29 per cent predicted improvement.

However, business leaders in MENA remained optimistic despite declines in tracking sales, employment and fixed investment recorded by the YPO in the fourth quarter.

Around 60 per cent of CEOs surveyed expected to grow revenues in the year ahead, compared to only 17 per cent who predicted reduced turnover.

YPO surveyed 1,994 CEOs across the globe for the research including 108 in MENA.