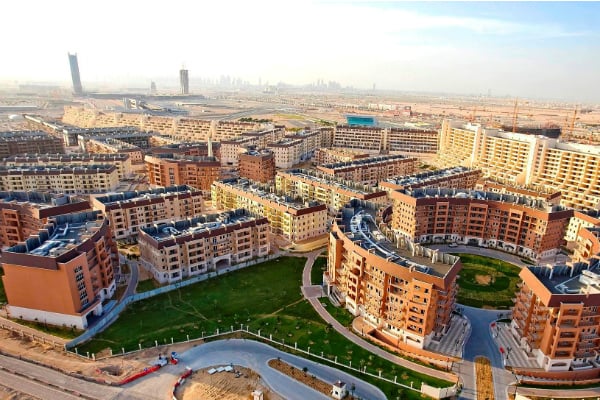 Dubai’d Union Properties has announced it is in the final stages of selling its stake in district cooling service provider Emicool and has acquired a stake in Egypt’s Palm Hills Developments.

Union said it had received several offers for the Emicool stake from UAE-based companies and will announce the buyer in the coming days.

It is seeking to expand operations capacity to more than 500,000 metric tonnes of cooling by 2020, according to the announcement.

The other half of Emicool is owned by Dubai Investments.

Union’s group CEO Ahmed Yousef Khouri said the company planned to use the funds from the sale to diversify its revenues, expand its business and venture into new markets.

“At a time when Union Properties is undergoing a new phase of growth, this move further strengthens our focus on core operations, and tapping into new sectors,” he added.

Union also said it had acquired a 5.68 per cent stake in Egypt’s Palm Hills Developments through its UPP Capital Investment unit.

These include homes to the east and west of Cairo and on the Mediterranean Sea.

It also launched two new subsidiaries focussing on retail and leisure operations and hospitality that will initially manage a 100,000-square-metre mall and 3,000 serviced apartments and 3,500 hotel rooms respectively at the projct.