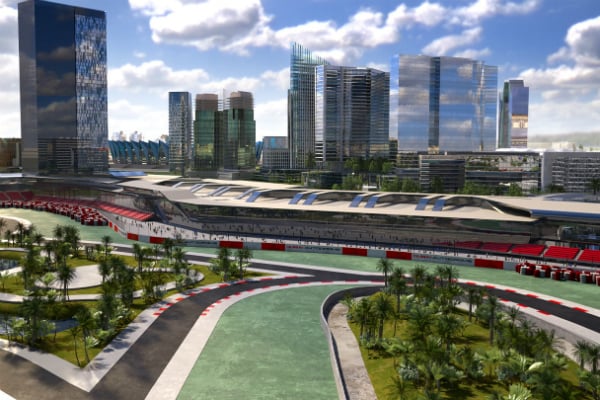 Dubai’s Union Properties has announced plans for a major mall with sports facilities and three hotels to be managed by its new malls and hospitality subsidiaries.

The announcement follows the unveiling of a Dhs8bn ($2.18bn) master plan for the developer’s MotorCity development and a construction deal with China State Construction Engineering Corporation yesterday.

Union Malls will be in charge of retail and leisure options including the developer’s inaugural mall the 100,000 square metre The Central in MotorCity.

Another key feature will be an automobile museum for classic car owners and manufacturers to display their collections and even sell them through a sales centre.

On the hospitality side, the developer has launched the Al Etihad Hotel Management subsidiary to develop and manage luxury hotels and provide facilities management services in Dubai.

It is expected to provide hospitality services and facilities for 3,000 serviced apartments and 3,500 hotel rooms in MotorCity including three initial hotels.

The three projects include an 85-storey five-star hotel as part of the Vertex complex. 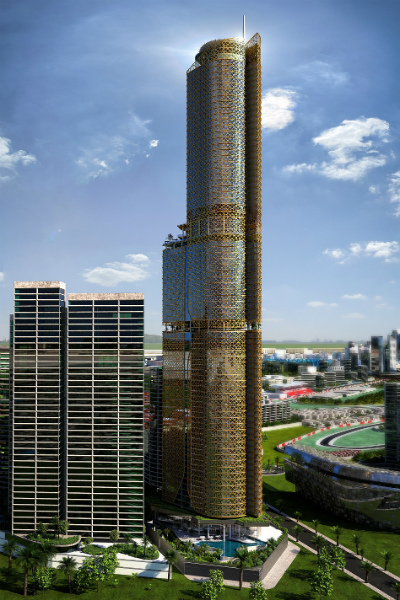 It will feature 1,000 serviced apartments and the highest helipad in the UAE alongside leisure facilities and tropical landscaped platforms from levels 52 to 55.

Elsewhere, the 35-storey Central Hotel will be located opposite the mall and linked via a pedestrian bridge. It will comprise 350 rooms and 18 floors of serviced apartments.

A third unnamed hotel project will include 270 serviced apartments.

“We have identified the creation of divisions in the mall and hotel sectors as being key drivers for the next stage of Union Properties’ success that will serve to diversify our revenues while enhancing our communities,” said chairman Nasser Butti Omair bin Yousef, who took over the firm in July

The wider master plan for MotorCity comprises 18,000 units in total across 44 high and low rise buildings, more than 150 villas and residential, commercial, entertainment and hospitality facilities. 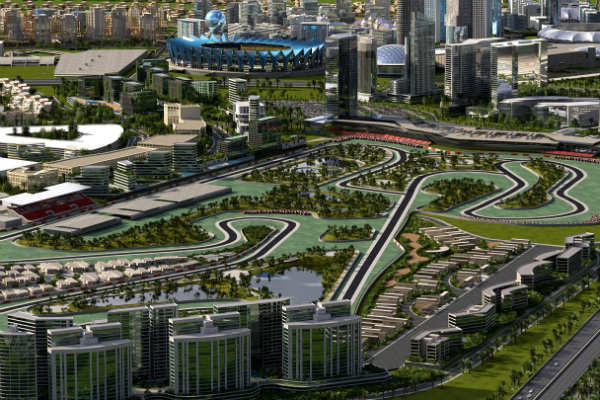 At the heart of the project will be the ‘Vertex’ mixed-use development with five towers. Union also plans villas alongside the Dubai Autodrome for motor enthusiasts.

The developer expects to fund the master project by tapping the debt markets.