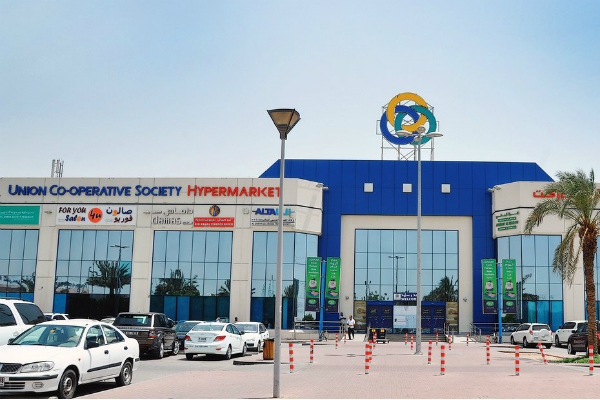 Dubai cooperative Union Coop has announced tenders for two new supermarkets and plans to open two others later this year.

The organisation is seeking companies to manage the building of supermarkets at Warqa’a Mall and Jumeirah First – Al Bada’a area, according to UAE news agency WAM.

The Dhs250m ($68m) Warqa’a Mall, overlooking the main street connected to Emirates Road, will cover 160,000sqft and includes two underground parking lots. The Union Coop will be on the first floor and span 120,000sqft, with a head office on the second floor.

Social excavation and reinforcement work has been completed and bids are being accepted until the end of the month. The project is due for completion in December 2019.

The Dhs45m ($12.2m) Jumeirah First project is a standalone Union Coop branch on Al Wasl road with a total area of 100,000sqft. It will include a basement, ground floor and first floor.

Union said it will also open a 30,000sqft supermarket in Nad Al Sheba and a 9,000sqft store in the upcoming The Pointe area of the Palm Jumeirah in the fourth quarter of 2018.

Both are the first Union Coops in their respective areas.