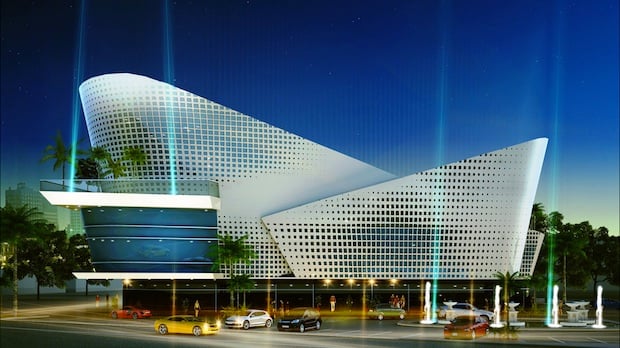 The facility will include five storeys with a total floor area of 10,900sqm. It will feature office spaces, an auditorium, a press centre and four utility buildings.

The central control room alone will cover an area of 430sqm and rise 13m in height, the RTA said. 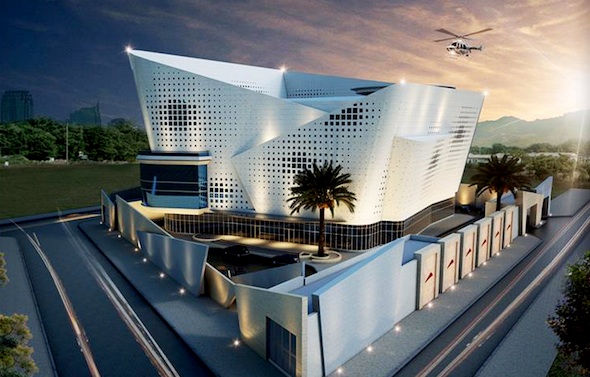 RTA director-general and chairman Mattar Al Tayer said: “The centre is slated to be one of Dubai city’s landmarks.

“Such a unit will be linked with all RTA’s agencies in the initial phase, and with all external entities associated with the business of RTA later on,” he explained.

He added: “The facility will be the first of its kind in the Middle East in controlling, coordinating and integrating various transit modes besides undertaking sound planning of various mobility challenges for RTA.”

The centre will directly feed all the traffic and transport information on social media channels to pass on information to the public.

“It will streamline the integration of crises management operations, event planning and management as well as mobility during mega events and exhibitions hosted by Dubai,” said Al Tayer.

“In this capacity, the centre will play a key role in facilitating mobility from and to Expo 2020 location.”

About 25 million visitors are expected to attend the six-month long expo in Dubai. The emirate has already begun revamping its infrastructure to provide easy access to the Expo venue.