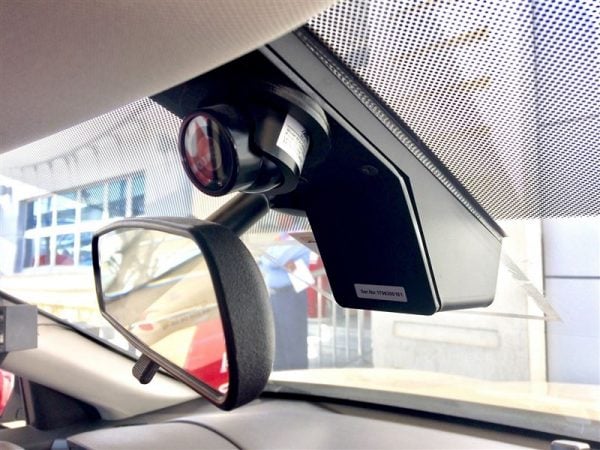 Dubai’s Roads and Transport Authority (RTA) has fitted out more than half of taxis affiliated with the Public Transport Agency with surveillance cameras.

The RTA said in a statement that the cameras were intended to monitor the conduct of drivers and their compliance with “professional driving standards as well as moral attitudes”.

The project will cover the remainder of taxis this year, director of transportation systems Adel Shakri said.

“The system aims to ensure the compliance of taxi drivers with the rules and principles of professional and moral conducts. It even motivates them to observe optimal attitudes towards users of the taxi service,” according to the official.

“The footage of these cameras can be retrieved in case of any violations reported during the taxi trips to eliminate any complaints from service beneficiaries.”

The RTA has a number of taxi projects underway including a three-wheeled bike trial with ride hailing app Careem and a programme to upgrade vehicles with smart screens for passengers seated in the rear.