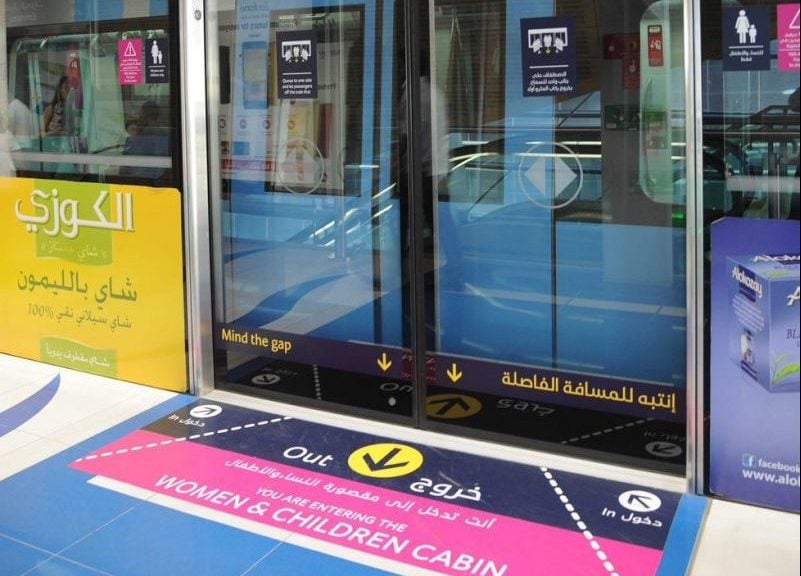 The cabin allocated to women and children in Dubai’s existing metro trains will be relocated over the next two months, the Roads Transport Authority (RTA) has announced.

The cabins, along with the posters, will be relocated from the current location near the gold cabin to the new location at the other end of the train.

The relocation process will be completed by the end of August, a statement said. 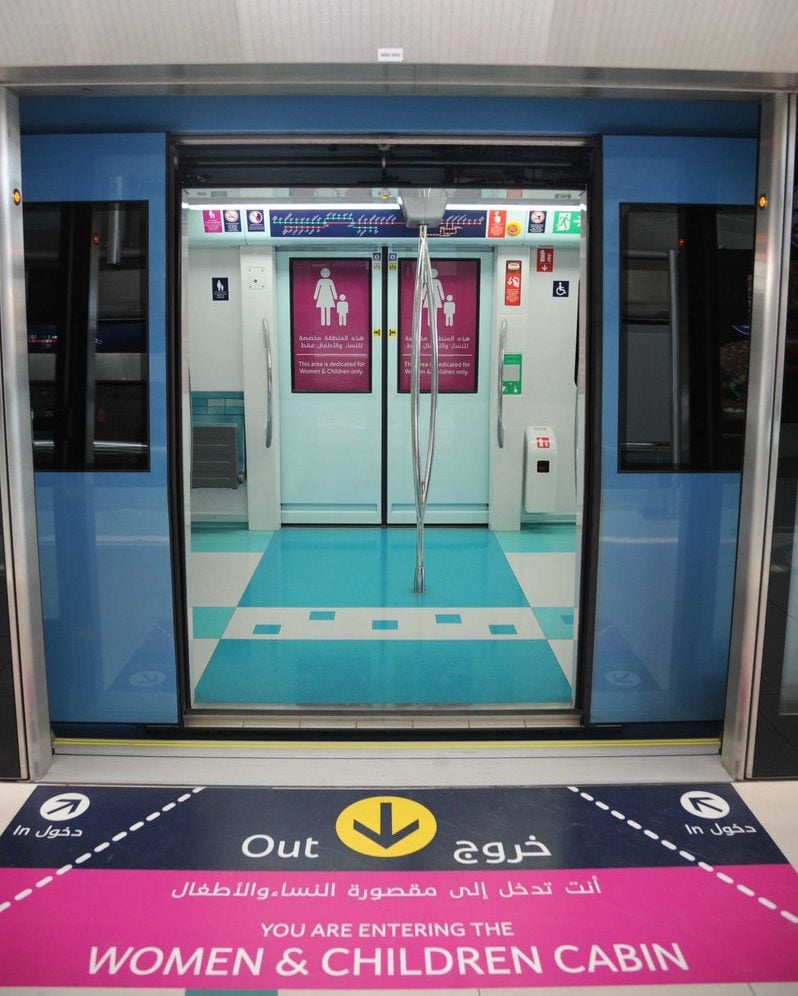 The decision to relocate “came in view of the popularity of these cabins, especially during summer holidays”, the RTA said.

The move is also aimed at making the cabin ‘harmonious’ with the the new trains’ cabin designs, said Mohammed Yousef Al Mudharreb, director of Rail Operation at RTA’s Rail Agency.

“The agency has launched a three-phase campaign to ensure a smooth relocation process. Phase I aims at creating awareness among metro riders through social media and directional signs,” he explained.

“Employees will be at hand to guide passengers and respond to their queries regarding the new changes. In phase II, posters will be placed on floors and platform screen doors to lead women and children to the new location of their cabin.

“Phase III will focus on the completion of the relocation of the women and children’s cabin in the existing trains,” he added.

The RTA started receiving the first of 50 new metro trains in November last year, with delivery phased until October 2019.

The interior design of the metro carriages have been changed. Each train will include a separately designed women and children carriage at the end while a part of the first carriage will be for the gold class. Other carriages will be of silver class.

Seats will be transversal in the gold class, and longitudinal in the rest of the train.

Changes also include an illuminated dynamic map for the metro route and stations, using LED power-saving lighting system, and modifying the design of the luggage compartment to make it usable by standing commuters.

The shape and number of handles, the digital display systems, seat distribution and the gangway connections between carriages have also been modified.

The new carriages are also customised to be used by people of determination.

The changes will increase the intake of trains by 8 per cent from 643 riders to 696 riders, according to the RTA.

The exterior design of trains will remain unchanged to maintain the design identity of Dubai Metro.