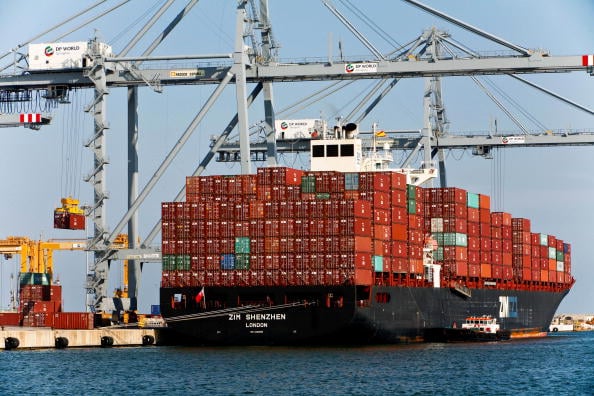 The latest figures have indicated that between 2010-2019, Dubai’s external trade has grown 70 per cent.

Dubai’s free zones were a major contributor to the spurt in the emirate’s foreign trade, which was up 11 per cent in 2019, amounting to Dhs592bn.

Direct trade was up 2 per cent to reach Dhs770bn while customs warehouse trade hit Dhs9bn.

The highest traded commodity by value in 2019 was gold, jewellery and diamonds which accounted for Dhs370bn, up 7 per cent over 2018.

Gold amounted to Dhs169.5bn, followed by phones with Dhs164bn – an increase of 9 per cent from the previous year. The third-highest traded commodity was jewellery at Dhs116.6 billion, followed by petroleum oils which contributed Dhs85.4bn in 2019, a growth of 55 per cent, and diamonds which accounted for Dhs83.9bn.