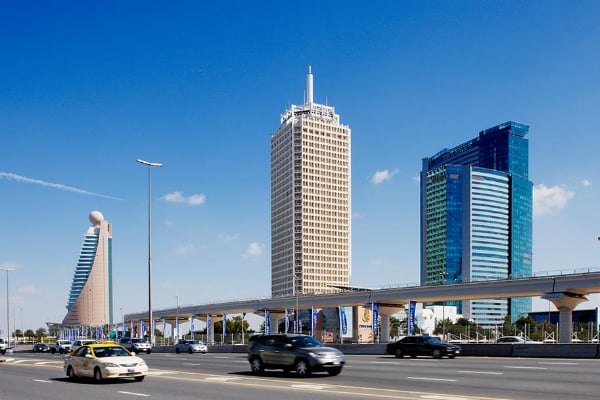 Dubai’s non-oil foreign trade rose to 83 million tonnes in the first nine months of 2019, showcasing a 22 per cent year-on-year increase in volumes from 68 million tonnes during the same period in 2018, according to Dubai Customs, official news agency WAM reported.

“Dubai trade with the world crossed the trillion mark growing by six per cent to reach Dhs1,019 trillion in the first nine months of 2019 from Dhs966bn in the same period in 2018,” said Ahmed Mahboob Musabih, director general, Dubai Customs.

Meanwhile, the number of transactions carried out by the Dubai government department also grew by 34 per cent, equalling 13 million transactions, compared to 9.7 million in 2018.

The Dubai Customs booking system is also linked with that of DP World, enabling clients to book inspection slots directly once they receive codes from DP World.