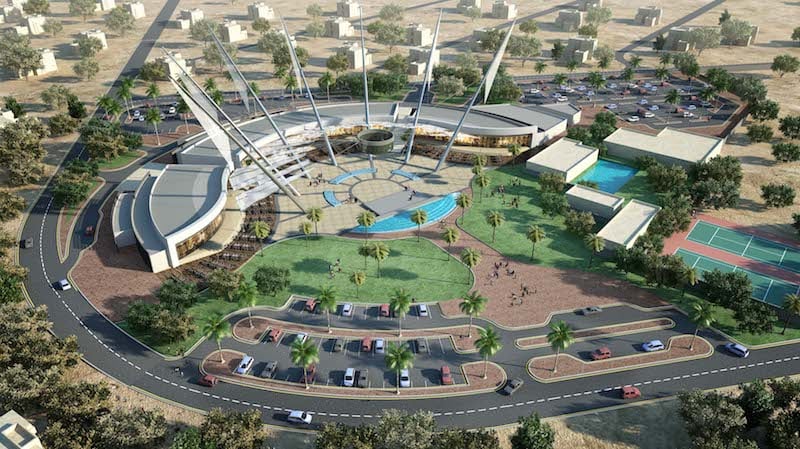 The club, which opened 40 years ago, is now split into two sections: one that retains its some of its original furniture, fixtures and fittings, and a second offering family-friendly dining and entertainment. 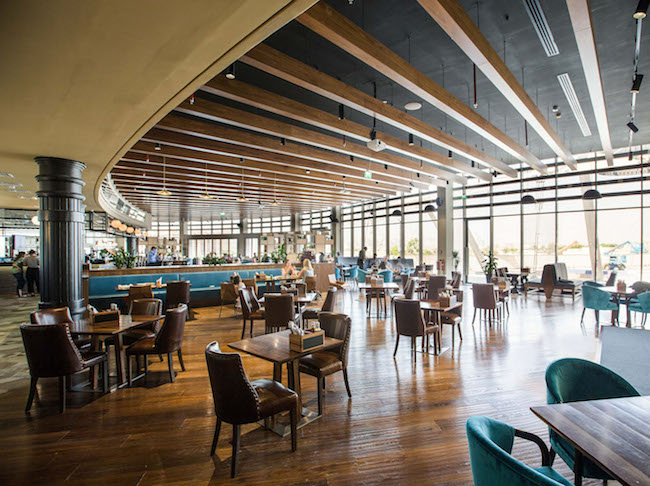 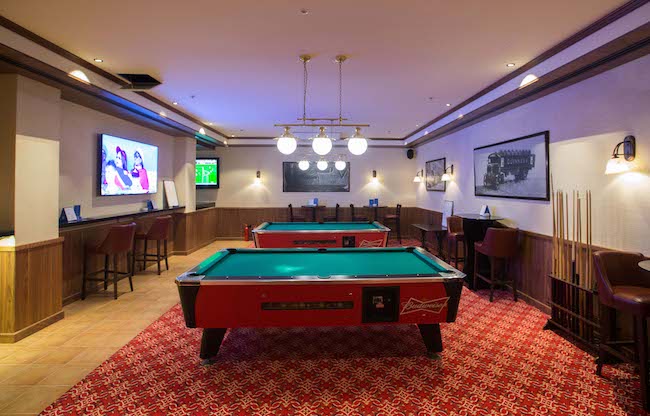 Thorsten Ries, managing director, Nakheel Hospitality, said: “Jebel Ali Recreation Club is a Dubai institution and a second home to many people, some of whom have been regular guests since it opened in 1977.

“We were determined to retain its original look and feel while at the same time broadening its appeal to a wider audience.” 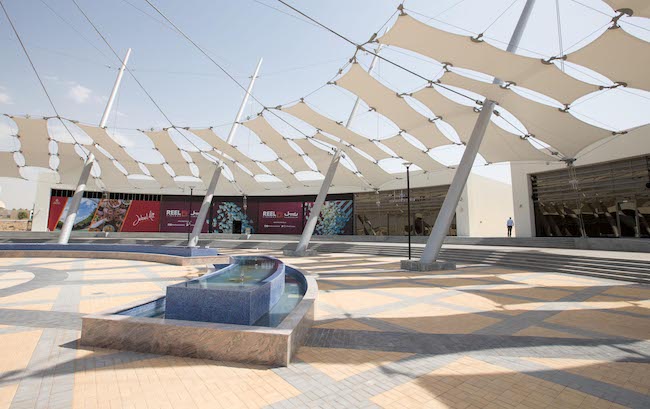 All of the restaurants have indoor and outdoor dining space, with a 55,000 sq ft landscaped terrace with water features and entertainment area.

The complex, which can accommodate up to 1,500 diners in total, also has onsite parking.

Nakheel is currently focussed on developing its retail, leasing, hospitality and asset management services, with annual revenues from these segments growing from Dhs800m in 2010 to an estimated Dhs2.5bn in 2017.