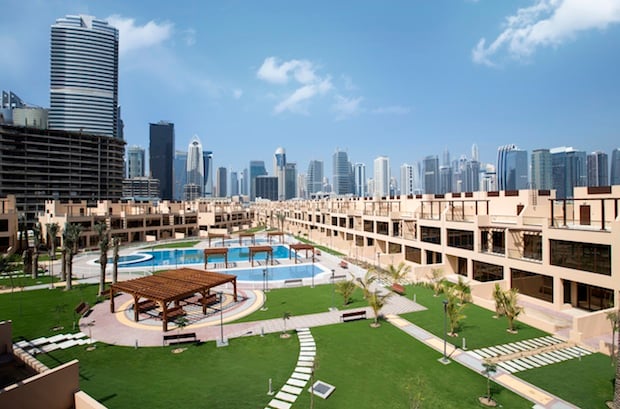 The pavilion features 14 shops, restaurants and cafes with Choithrams serving as the anchor outlet.

While 10 are already open, the remaining four are set to open shortly.

In total, the pavilion has 30,000 sq ft of shop space and is also surrounded by a 1.1 km waterside jogging track.

The pavilion is the fifth community retail centre opened by Nakheel and is aimed to cater towards the 8,000 residents at Jumeirah Islands.

Nakheel has also started the handover of townhouses at the community, it announced on Thursday.

The development includes 84 four-bedroom homes, with each spread across 3,600 sq ft and featuring a double garage, maid’s room, study and private garden. 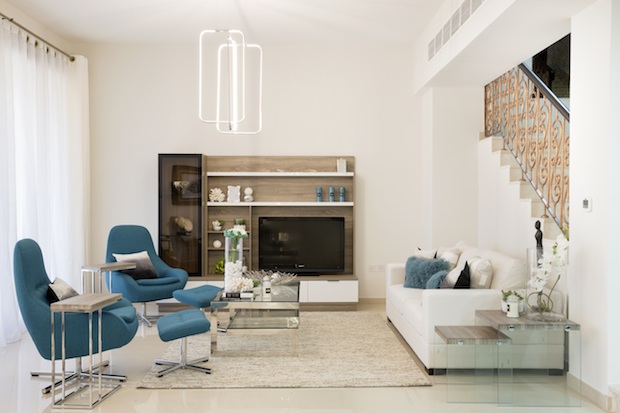 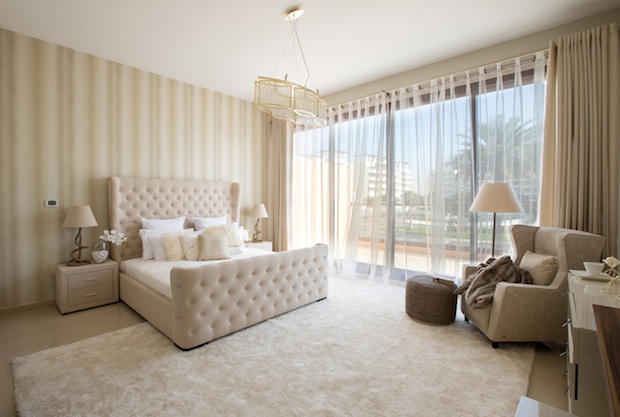 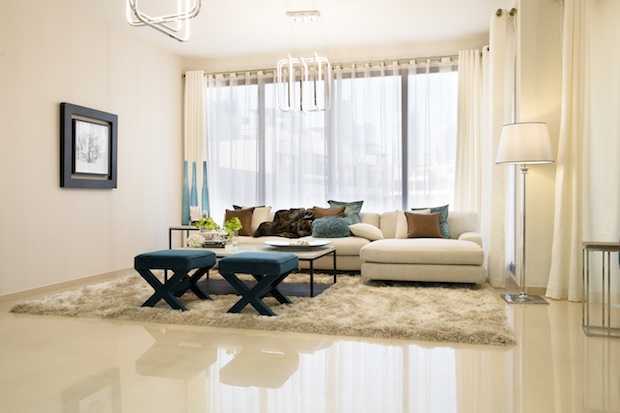 The complex has a communal pool, gardens and jogging track. Prices begin from Dhs4.1m.

So far, 60 per cent of the project has been sold, confirmed Nakheel chairman Ali Rashid Lootah. Up to 25 properties have been handed over.

“We are confident that we will see more demand from investors as they come and have a look at the houses and the community facilities such as the pavilion,” he told reporters.

The townhouses and pavilion are located on the north-western side of the wider Jumeirah Islands development, which features 46 islands with 767 luxury villas and mansions.

The development also has mosques, nurseries and a Jumeirah Islands club featuring restaurants, a pool and fitness centre.

Earlier this week, Nakheel also awarded a Dhs4.2bn contract to build its mega Dhs6.1bn Deira Mall – set to become the biggest in Dubai in terms of total leasable area.

He also said that the developer was planning to open more community clubs and expand its food and beverage (F&B) offerings.

One new club is planned to open in Al Furjan by the third quarter of this year, while another is also set to come up in Nad Al Sheba. They will be similar to the ones in Jebel Ali and Jumeirah Islands.

Nakheel is also opening more F&B outlets across its communities.

“We are expanding into the F&B sector to increase our revenues,” he said.