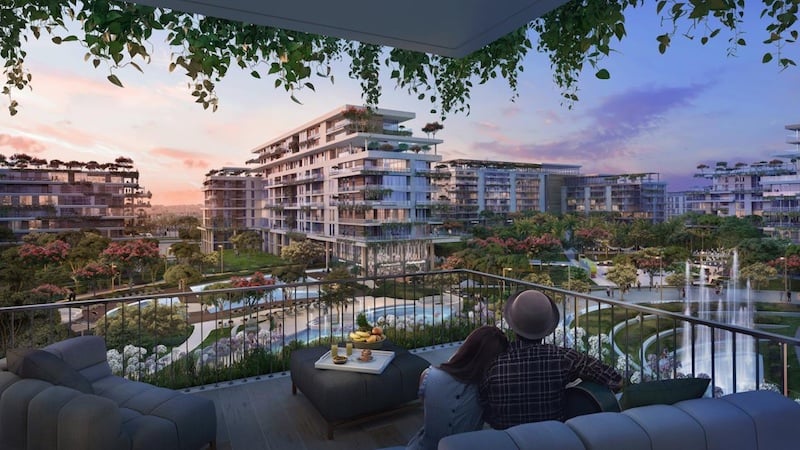 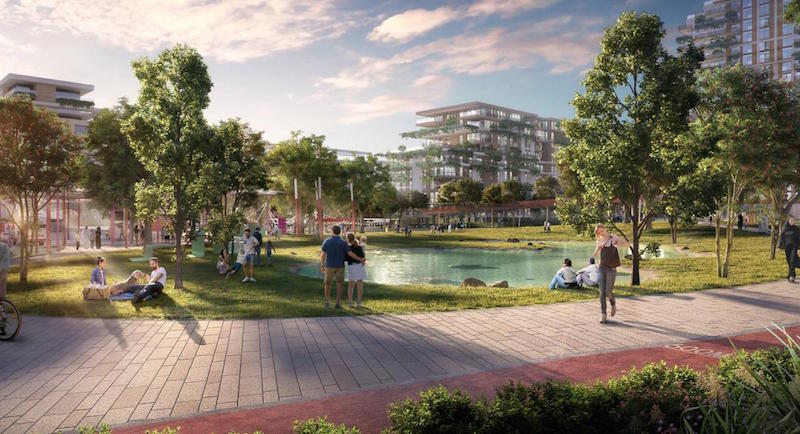 In its first phase, the residential complex will comprise 187 one- to four-bedroom units that overlook the park, a statement said.

The complex will feature a lobby with concierge services and two large rooftop terraces on either side.

It is also located close to City Walk’s retail complex and the indoor event venue Dubai Arena – which is expected to open this year. 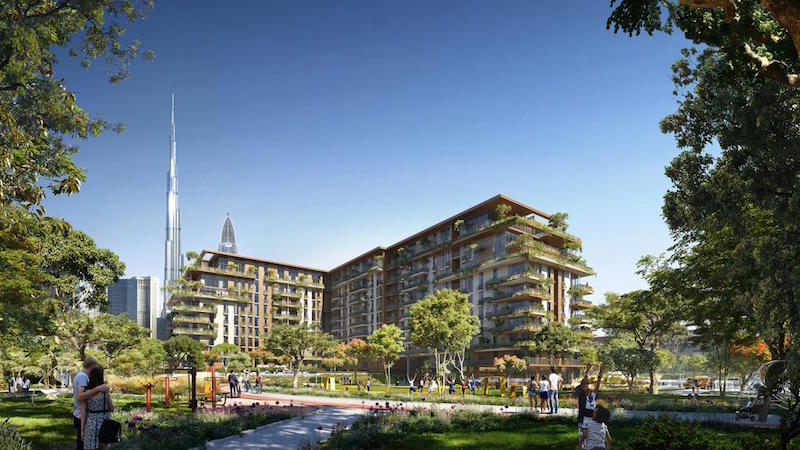 Dubai Arena, first announced in late 2016, features 46 hospitality suites that will have the capacity to host 17,000 people for events including concerts, basketball, boxing, volleyball, ice hockey and gala dinners, exhibitions, conferences and festivals.

When it officially opens the venue will be managed by international operator AEG Ogden, whose portfolio includes The O2 in London, STAPLES Centre in Los Angeles, the Mercedes-Benz Arena in Shanghai and Qudos Bank Arena in Sydney.

In December last year, it was also announced that mid-range hotel joint venture Rove will open a property within City Walk.

The 564-key venue will be located next to the Dubai Arena.