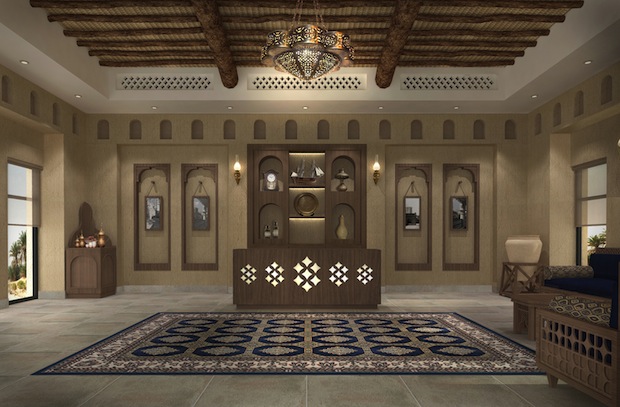 The hotel, designed in line with the traditional Arabian development, will feature 12 royal villas. 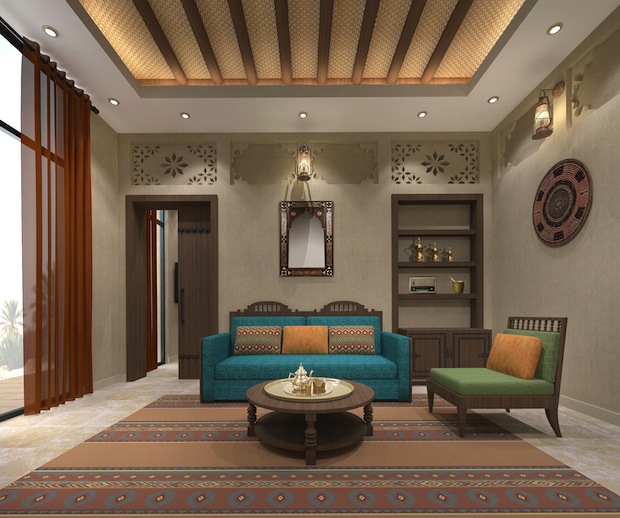 The 100-square metre royal villas will have private entrances, parking, and a private garden for guests. They will also offer 24-hour in-room services, with a personal butler available on request. 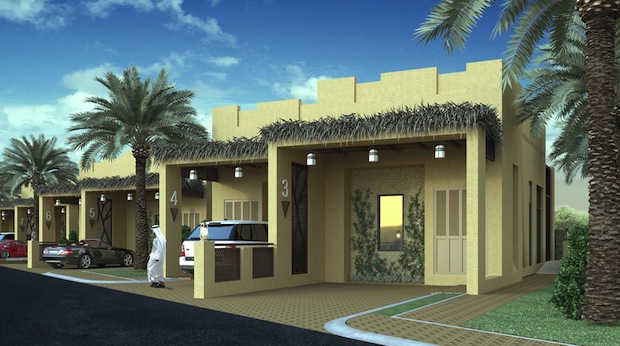 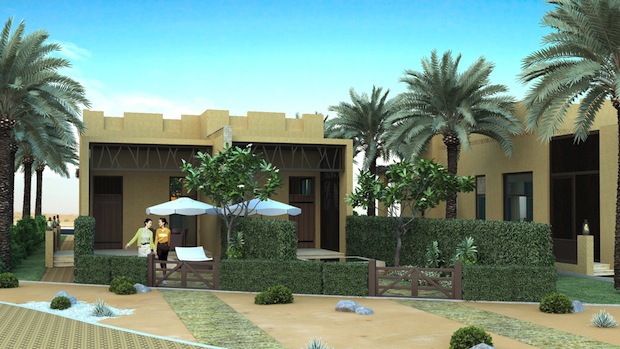 Other facilities include a private jacuzzi, majlis seating area, and a study area with a writing desk. 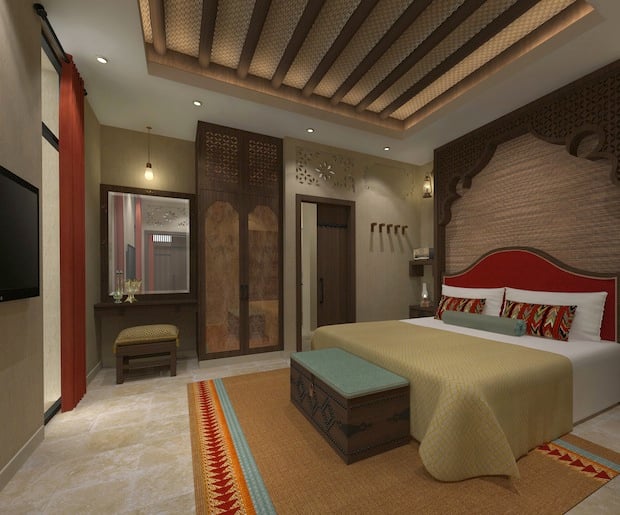 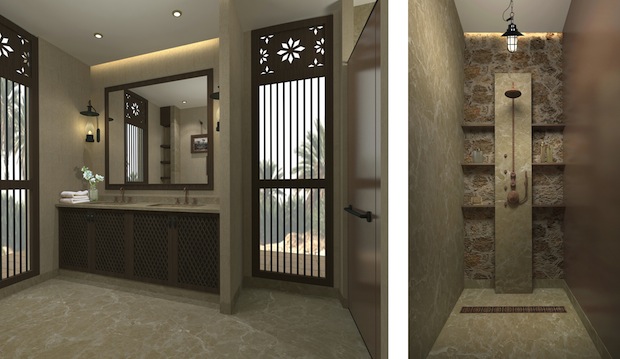 The hotel will also feature a conference room that can accommodate 50 people, high speed wifi and a pre-function area.

It is scheduled to open in September 2017.

Speaking to Gulf Business, Abdin Nasralla, CEO of Dubai Gourmet confirmed that the hotel could be expanded in the future depending on the performance of the first 12 villas.

Located in the Dubai desert close to Dubai Parks and Resorts, The Outlet Village and The Last Exit, the development is based on a Sultan’s palace and is open daily from 7pm onwards.

It features an amphitheatre with a dining area, performance area and live cooking stations. Other facilities include a souq, shisha tent, kids club, private majlises, licenced lounge and library.

Nasralla declined to reveal the exact number of visitors that Qasr Al Sultan has seen since it was launched, but said it “exceeded expectations”. The venue has also seen several events and open-air functions, he said.

The company is also planning to expand across the UAE, with new similar projects in the pipeline.

But Nasralla confirmed that Dubai Gourmet’s focus will remain on “entertainment destinations” rather than hospitality.

“Our aim is to ensure that the history and tradition of Dubai and the UAE is not forgotten,” he said.