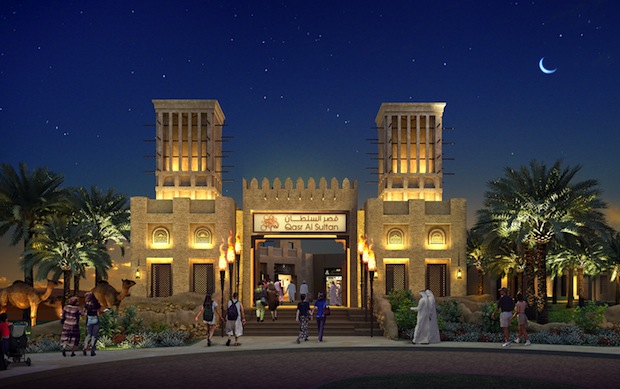 Dubai Gourmet will introduce new ‘experiential dining’ concepts featuring cuisines and cultures from across the world, Meraas said in a statement.

The new concepts will be located in stand-alone venues and existing and upcoming Meraas destinations throughout the emirate.

The first home-grown concept, Qasr Al Sultan, is due to open in January 2017.

Located close to Meraas’ new mall – The Outlet Village and Dubai Parks and Resorts in Jebel Ali, it is set within the desert.

A recent study by CBRE found that F&B accounts for 20 per cent of the retail mix in Dubai, and is predicted to grow to around 25 to 30 per cent in the next five years.

UAE residents are also the third biggest spenders on food and beverage worldwide with 60 per cent of consumers visiting a mall just to eat or drink, the report added.

The survey found that 66 per cent of respondents eat dinner out at least once during the week, with the average spend per person on eating out standing at Dhs120 in 2015.