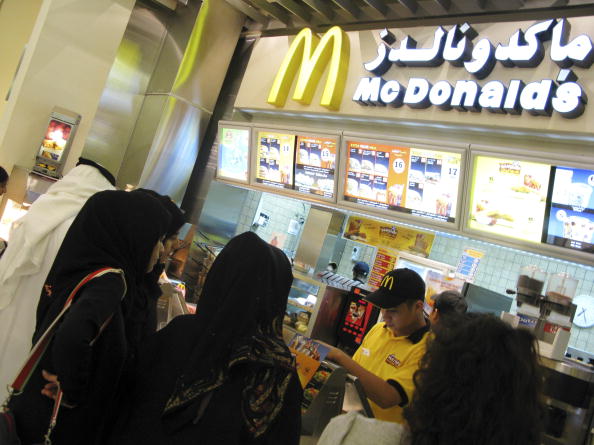 United Arab Emirates residents are the third biggest spenders on food and beverage worldwide with 60 per cent of consumers visiting a mall just to eat or drink, in contrast to 25 per cent in the United Kingdom, a report by property advisor CBRE has found.

The study revealed UAE shoppers visited large shopping centres an average of 49 times annually versus 31 times across other markets.

“The main difference between the UAE and other markets is that a lot more consumers here see retail as a pastime,” CBRE’s associate director Erik Volkers said.

“We are seeing an increase in demand for higher quality F&B offerings in retail malls. Consumers are increasingly looking at healthier options at the same time as new and innovative concepts.

“This trend in demand has made way for a greater focus on independent offerings and ‘pop-up’ restaurants. Customers are looking for concepts that are original and offer an increasingly personalised dining experience,” he added.

The study also found that F&B accounted for 20 per cent of the retail mix in Dubai and was expected to grow to around 25 to 30 per cent in the next five years, further boosting the retail sector in the Emirates.

Currently, the retail sector constitutes 11 per cent of the UAE’s gross domestic product and accounts for 23 per cent of total foreign direct investment into the country.

That figure is expected to grow 7.7 per cent in 2016 and will continue to grow at a compound annual growth rate of 8.1 per cent until 2020 with sales expected to surpass $52bn.

Volker said that while F&B plays a vital role, 50 per cent of customers were also looking for choices in entertainment, leisure and children facilities available at retail outlets.

It found that Dubai was home to 56 per cent of the world’s retail brands, ranking second only behind London in terms of global brand coverage.

More retailers are choosing the emirate as their entry point into the region, including Apple, which opened new stores in Dubai Mall and Mall of the Emirates last year.