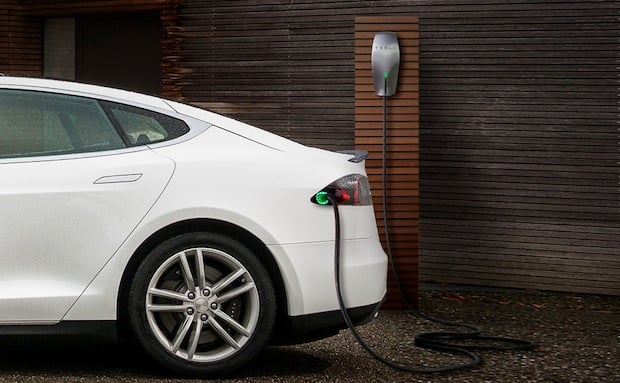 Dubai’s Mall of the Emirates has installed nine charging connectors for luxury electric car Tesla, which officially launched in the UAE last month.

The charging stations are located at the Fashion Dome valet parking and on the first and second floors of the mall.

The designated parking spaces were previously allocated in anticipation of the chargers during the mall’s expansion initiative in 2015, a statement said.

The Tesla charging stations can add up to 100km of range to the battery per hour of charge, it added.

Tesla announced in February that it will begin accepting UAE online orders for its Model S and Model X vehicles. The first orders of the vehicles are expected to be delivered in Dubai this summer.

Five additional ‘super’ charging stations, designed to charge vehicles in minutes rather than hours, as well as 50 ordinary charging stations – adding to the existing 26 across the country – will also open before the end of the year, Tesla said.

The company also has signed a deal with Dubai’s Roads and Transport Authority for 200 electric vehicles.