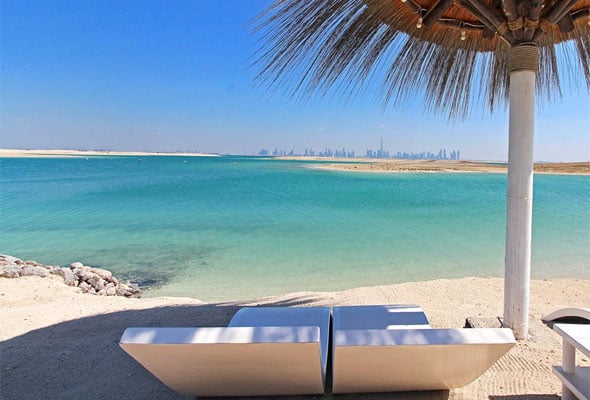 The owner of Lebanon Island on Dubai’s The World islands has put the development up for sale.

Abu Dhabi-based businessman Ravi Raman is believed to be the current owner after spearheading the island’s opening to the public in 2014 as a private beach club, restaurant, events space, swimming pool and licensed bar.

The property is on the market with real estate firm Allsopp & Allsopp, according to What’s On.

The cost of running the operation could be the reason for the sale, with reports in February 2013 indicating 10,000 gallons of diesel and 30,000 gallons of water a month were required to keep generators and facilities operational.

Back then a ship would arrive at the island twice a week to stock up supplies and take back sewage.

It is understood that several refurbishments have taken place since 2014 including to the island’s restaurant. 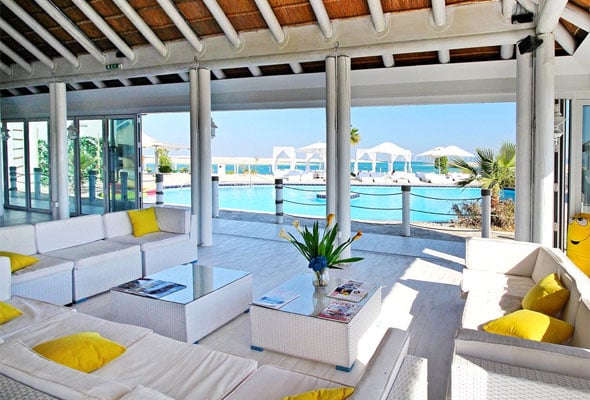 Tickets to access the island via boat from Jumeirah Fishing Harbour 1 cost Dhs200-300 for adults and Dhs100-150 for children, according to the beach club’s website.

Private chalets with bathroom and air conditioning units are available for visiting groups.

Lebanon was the first of The World islands to be completed and is the only one accessible to the public.

Property developer Kleindienst Group is also building The Heart of Europe resort across several of the European country islands and the Dhs2.5bn Floating Venice, claimed to be the world’s first underwater luxury vessel resort.