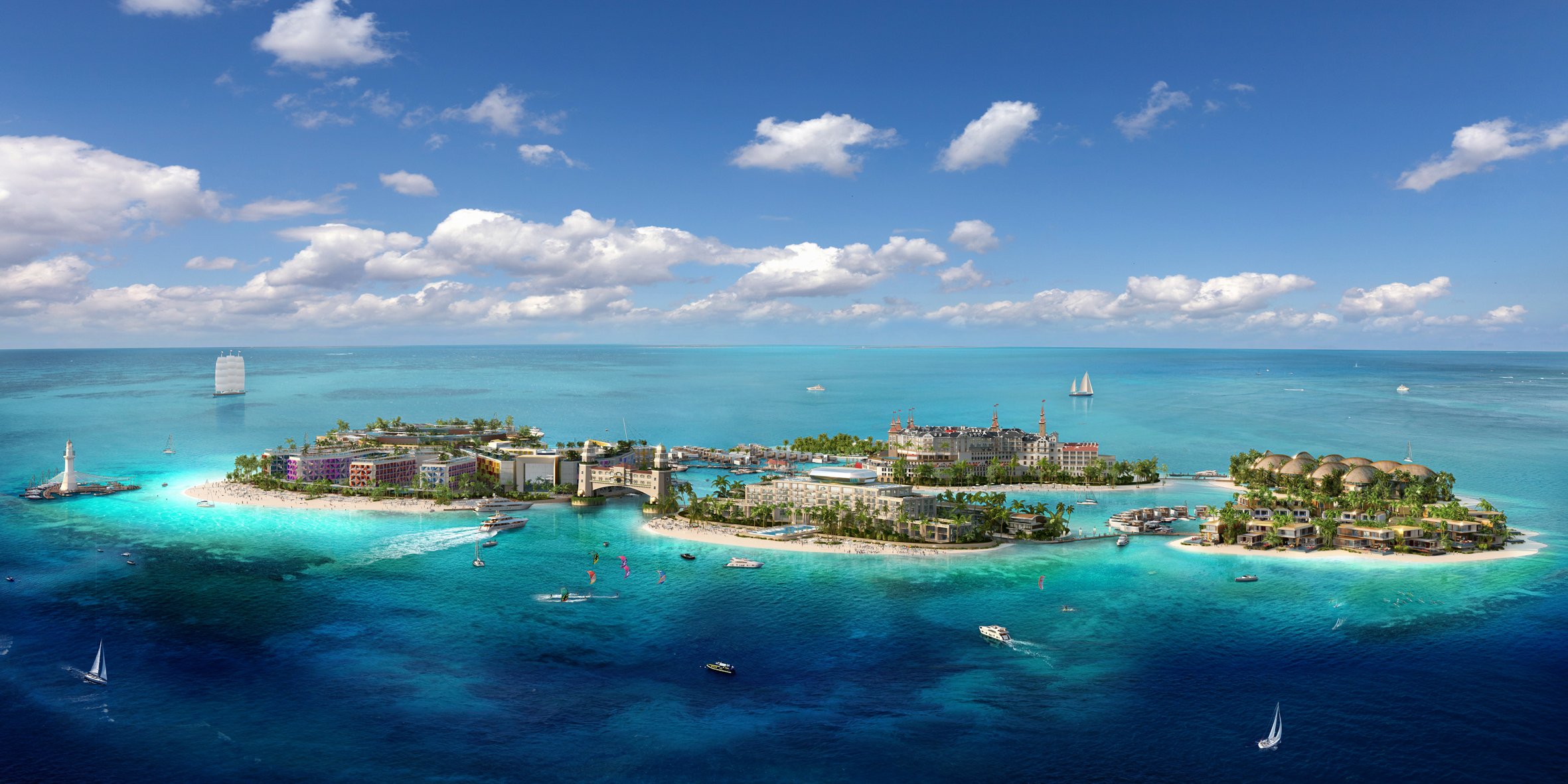 European real estate firm Kleindienst has awarded Dhs4.8bn ($1.3bn) of construction contracts for its Heart of Europe project on Dubai’s The World islands.

The three will work together to construct all of the hotels on the Heart of Europe’s main hub, known as Main Europe Island.

They will also build villas on Germany Island, buildings and resorts on St Petersburg Island and buildings and infrastructure on the other three islands in the project.

JK Bauen, which is owned by Kleindienst chairman Josef Kleindienst, is also the existing contractor for the Sweden Palaces that are under construction on Sweden Island.

“The combination of JK Bauen’s vision and Wuchang’s experience will work hand-in-hand to bring the Heart of Europe to life. From the Floating Seahorses to the hotels on Main Europe Island, the building quality greatly exceeds construction regulations in the Middle East with durable materials and superior technique,” he said.

The project is hoped to be finished before Dubai Expo 2020.

JK Bauen is also the existing contractor for the Sweden Palaces that are under construction on Sweden Island.

Kleindienst said the company would focus on making the Heart of Europe environmentally sustainable with specialised insulation on windows and doors.

The project will also feature a coral nursery to house 10,000 natural corals covering an area of 5 million square feet when completed.

The 300 world islands formed from reclaimed sands 4km off Dubai’s coast, have seen little activity in recent years after most construction was halted following the 2008 financial crisis.

The Heart of Europe itself was first announced in 2009 but was held back by disputes between The World developer Nakheel and Kleindienst that was settled with a Dhs622m payment by the latter in May 2013.