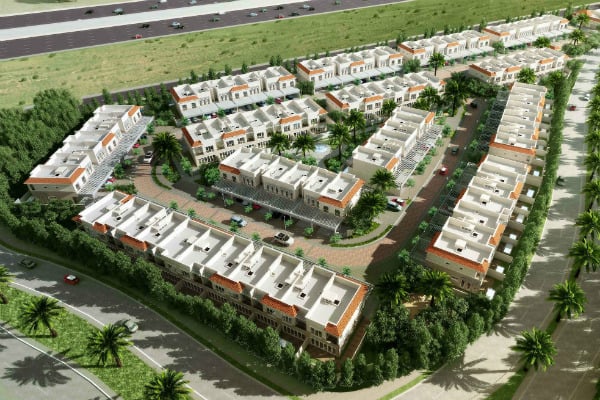 The two- and three-bedroom townhouses are described as being in the “affordable luxury” segment and are priced from Dhs1.3m.

The company said the new development was launched based on demand for apartments in the Alandalus community, which are more than 75 per cent sold after launching in May 2015.

Sumer Contracting Company was appointed the contractor for the 674-apartment and 54-townhouse development in June last year.

“We have increased the number of townhouses in the community to meet the strong demand for mid-market homes in Dubai, providing an even more diverse real estate proposition within Jumeirah Golf Estates,” said Yousuf Kazim, CEO of the community.

Kazim first indicated the company was considering the launch of a townhouse project at the development in September 2015. 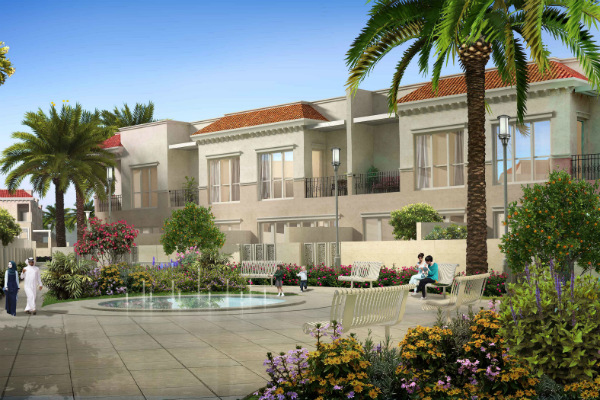 The townhouses are expected to be completed in September 2018 and will each feature an outdoor terrace with optional plunge pool and patio area.

The Alandalus community currently comprises 715 apartments, a hotel and community retail centre. It is located within the wider Jumeirah Golf Estates development which features swimming pools, tennis courts, BBQ facilities, gymnasium, children’s play areas and 15 lakes and wildlife and foliage along with cycling and jogging paths.

Residents also have access to a clubhouse, a European Tour Performance Institute and a tennis and fitness centre.