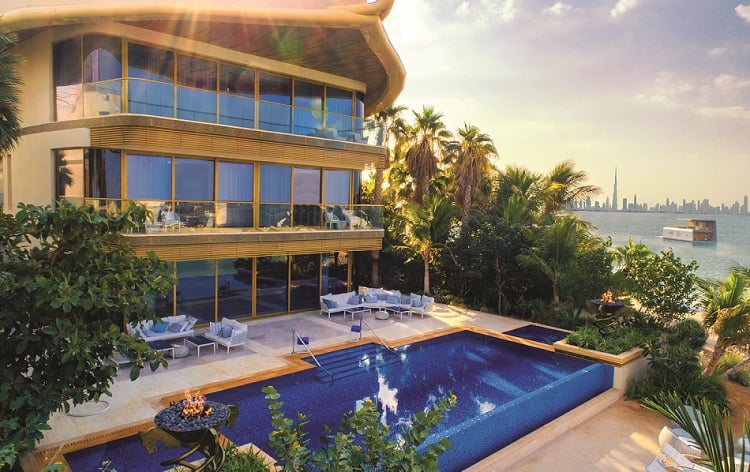 Dubai developer Kleindienst Group recorded “record” sales of over Dhs345m for its $5bn Heart of Europe development during the first quarter of the year.

The amount represents a 69 per cent year-on-year increase from Q1 2018, a statement said.

Since the end of December, Kleindienst sold 100 per cent of the first phase including Sweden Island, Germany Island, St Petersburg Island and over 80 Floating Seahorse villas.

The developer said the growth in sales reflected strong demand for second homes in Dubai and the UAE market.

According to Kleindienst’s initial research, there is an estimated demand for between 50-60,000 second homes worth around Dhs50bn.

Josef Kleindienst, founder and chairman of Kleindienst Group said: “The model for world-class second homes in Dubai is working. The record sales this quarter have reinforced the concept with many investors who now understand the definition of second homes either as a holiday retreat or as a good financial investment with guaranteed returns.

“The trend is moving towards second homes and income-generating assets.”

Located in Dubai’s World Islands, Heart of Europe feature six islands in total, which will offer 4,000 units when fully ready.

Currently, over 2,000 people are working on the islands, Kleindienst said.

The project, which was aiming to begin handing over units in 2018, now expects to make most of the deliveries in 2019.