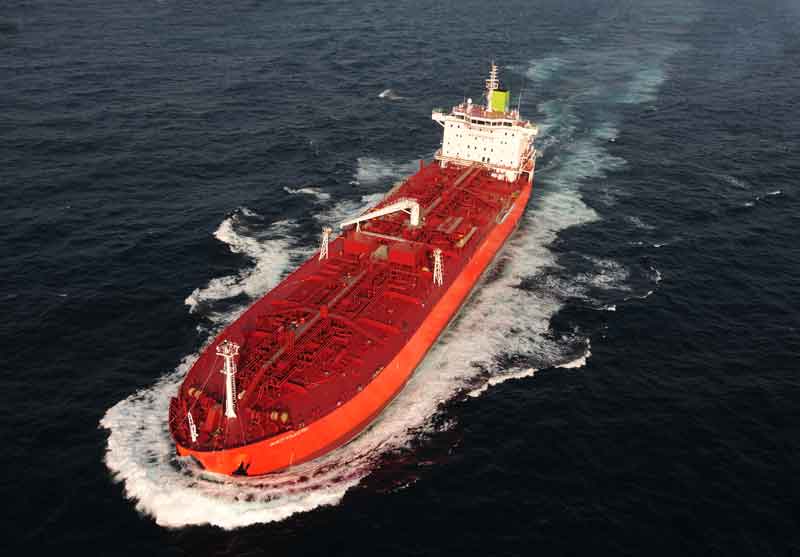 The company and the two China Shipbuilding Industry Corporation members will explore opportunities for business on the UAE’s east coast where more than 200 work boats are employed for offshore support and supply, it said.

“The number of monthly vessels calls for repair at Fujairah anchorage and Khorfakkan comes to about 550 ships of multi-sizes and hence the potential scope for business at the berthing areas or deep water areas is immense,” Gulf Navigation outlined in a release.

The three have reviewed the existing shipyard workshop, facilities, equipment, quay and the need for ship repair work and plan to embark on the ‘GNH Northern project’ in three phases.

The first of these will include the development and upgrading of capacity at existing facilities and a floating dock, as well as the intrduction of specialised mobile cranes to work remotely for ships and offshore platforms.

The plans come under Gulf Navigation’s strategy to turnaround its fortunes after appointing a new CEO earlier this year.

“We have ambitious and approved plans under this concept and strategy of expansion termed ‘broad vision for new horizons’, said Khamis Juma Buamim, managing director and group CEO.

“They rely on innovation, change and transformation of the group into multi-national and multi-business, which consequently will create job opportunities and strengthen the economy of the region and UAE which is in the best interests of our country.”

In April the company confirmed it was in the process of negotiating a settlement for $35m of debt in 2016 and revealed plans to increase profitability.

It said last month that its profit for the first nine months of the year increased 49 per cent to Dhs131.1m.