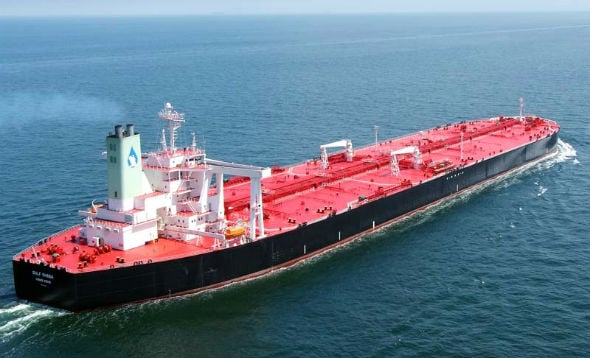 Dubai-based shipping company Gulf Navigation announced the appointment of a new chief executive today as part of a strategy to turnaround its fortunes.

The company also confirmed it was in the process of negotiating a settlement for its $35m of debt this year and planned to increase profitability by cutting costs, according to UAE daily The National.

Oil and gas industry veteran Khamis Juma Buamim has been appointed board member, managing director and group chief executive and will lead the company as it looks to acquire new tonnage and execute new projects.

These will include the launch of offshore support services and increases to the company’s shipping services and marine product sales and distribution through the expansion of its network in the Arabian Gulf and the Gulf of Oman.

Its current fleet is reported to include four chemical tankers and some smaller vessels.

Gulf Navigation reported a doubling of annual profit to Dhs 20.1m last year due to growth in its shipping business but remained in breach of several covenant agreements with its lenders. Its auditor PwC said these breaches amounted to about Dhs 617m of current liabilities at the end of last year and cast doubt on the group’s ability to continue.

“We have enough (funds) to sustain the company, ensure that all legacy issues are sorted out and keep moving forward and do our business in a right manner,” Buamim told the The National.

As part of its turnaround strategy, Gulf Navigation said it had acquired 100 per cent of its joint venture with Stolt Neilson, Gulf Stolt Ship Management.

The company also said it planned to offer ship repair and maintenance services through its Technical Services subsidiary, established in January. The repair unit will operate out of the company’s existing Khorfakkan base to meet the shipping needs in the UAE’s north.

Buamim, who was previously the executive chairman of Drydocks World and Maritime World from May 2010 until March 2015, has been tasked with growing the company’s assets under management and service-based revenue with the aim of becoming a regional leader in maritime and shipping.

“With his wealth of experience and knowledge in businesses turnarounds, he will be instrumental in seeing through the company to restructure its balance sheet and resolve residual issues. Most importantly, his prominent role and stellar reputation within the maritime sector make him uniquely capable to open new doors for GulfNav and create opportunities and partnerships to realise its expansion plans,” said chairman Abdulla Saeed Abdulla Brook Al Hemeiri.