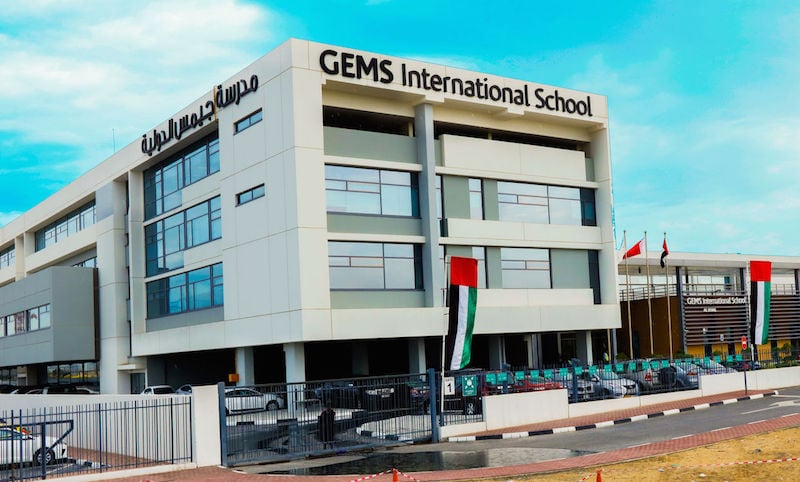 Dubai-based GEMS Education is meeting banks in London and New York this week to discuss refinancing worth $1.65bn, according to LPC, a fixed income news service that is part of Refinitiv.

GEMS, which owns and operates 49 schools in the UAE and Qatar, said last week that a consortium led by private equity firm CVC Capital Partners has agreed to acquire a 30 per cent stake in the company from existing shareholders.

The company also said it had launched a refinancing plan which includes loans and bonds, without giving further details.

According to LPC, GEMS’ refinancing includes a $850m loan, $500m in secured bonds and euro-denominated bonds worth $300m.

Goldman Sachs and Credit Suisse are global coordinators for the financing, while Citi and HSBC are bookrunners, LPC reported, without giving a source.

GEMS declined to comment when contacted by Reuters on Sunday.

With the CVC Consortium deal, it will take on a further 14 private schools in Europe through the acquisition of Britain’s Bellevue Education, GEMS said last week.

Malaysian sovereign fund Khazanah Nasional Berhad will retain a 3 per cent stake, and the Varkey family will remain the largest shareholder in GEMS once the deal is completed.

GEMS recently invested in a portfolio of 14 schools in Saudi Arabia and four schools in Egypt through joint ventures.