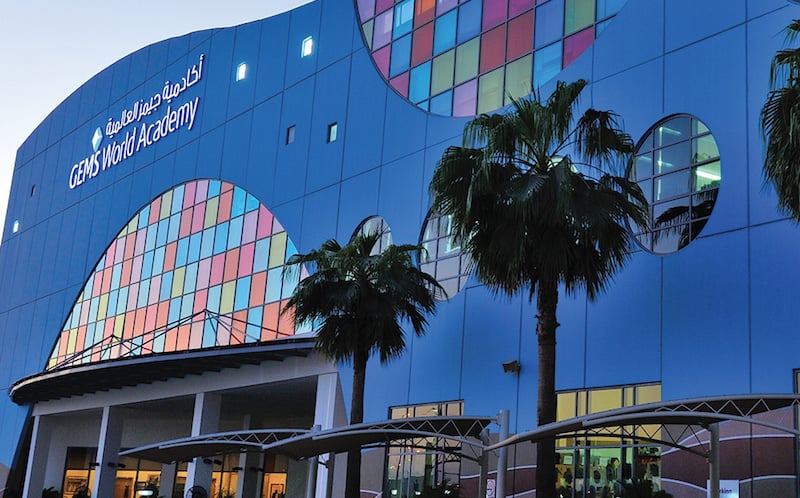 A consortium led by private equity firm CVC Capital Partners has agreed to acquire a 30 per cent stake from existing shareholders in Dubai-based GEMS Education.

The deal will allow the exit by a consortium led by Fajr Capital Ltd including Tactical Opportunities funds managed by Blackstone Group and Bahrain’s Mumtalakat Holding Co, a statement from GEMS said on Wednesday. It did not disclose the value of the deal.

The size of the stake was then valued at around $1bn. GEMS has also launched a refinancing plan that includes loans and bonds, the statement said, adding that the transactions are expected to close by end of July.

Malaysian sovereign fund Khazanah Nasional Berhad will retain a 3 per cent stake, the statement said. The Varkey family will remain the largest shareholder in GEMS once the deal is completed.

This is CVC Funds’ first major investment in the Gulf and is made from CVC’s Strategic Opportunities Platform established in 2014.

“As we approach our 60th anniversary, we look forward to developing the company further.”

GEMS repaid its debut sukuk or Islamic bond in November and will re-engage with international capital markets, including securing its first credit ratings as it launches its refinancing, he said.

GEMS, which owns and operates 49 schools in the UAE and Qatar, will, with the CVC Consortium deal, take on a further 14 private schools in Europe through the acquisition of Britain’s Bellevue Education.

GEMS has also lately invested in a portfolio of 14 schools in Saudi Arabia and four schools in Egypt through joint ventures.