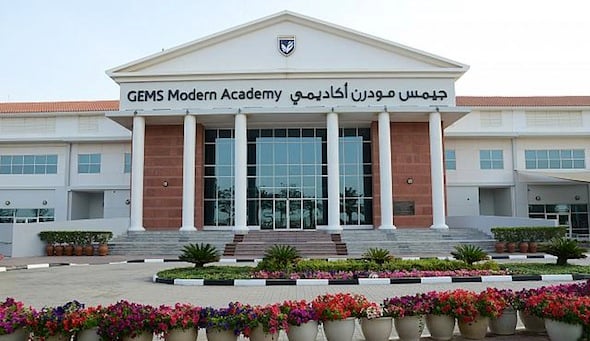 Dubai-based Gems Education has reacted to a government decision to freeze school fees for the next academic year by postponing pay rises for teachers, according to reports.

Dubai Executive council approved the recommendation for the 2018-2019 school year earlier this month as part of a series of measures designed to improve the emirate’s competitiveness.

Normally private schools are allowed to increase their fees based on performance. Increases for the current academic year were between 2.4 per cent and 4.8 per cent.

The National cited a company document sent to staff on Tuesday as confirming Gems Education’s plans to freeze salaries.

The company said the government decision would have a “dramatic” impact on its future plans due to its “significant” financial obligations, a letter from CEO Dino Varkay reportedly stated.

“The decision to freeze salary increases for the 2019 financial year is not one that we have made lightly and we know that this will have an impact on a significant number of you,” he was quoted as saying.

Gems, which is backed by Dubai-based Fajr Capital, Bahraini state investment fund Mumtalakat and US private equity giant Blackstone, later confirmed the pay freeze in a statement saying it was “not an unusual measure to take in uncertain times”.

The company took out a $1.25bn loan to refinance existing borrowings in December.

Parents in Dubai have often complained of high school fees, with a study by HSBC last year revealing the cost of a child’s education in the UAE is the second highest in the world.

However, one reason blamed for rising education costs has been the increasingly competitive packages schools have been forced to offer teachers amid a regional shortage of staff described by investment bank Alpen Capital in a 2016 report as the second worst in the world.

Gems, which operates 47 schools across the UAE, Saudi Arabia and Qatar, said it had invested significantly in salaries and benefits over the last five years.