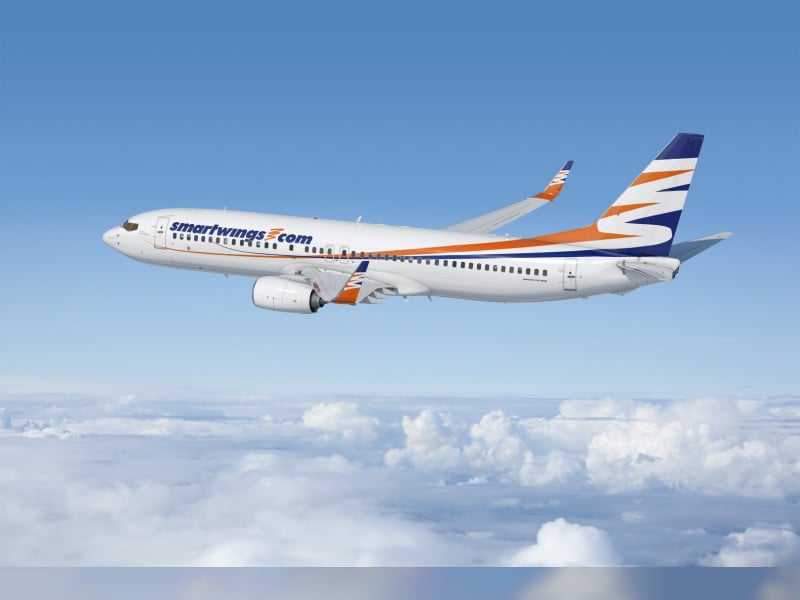 The wet lease of the aircrafts is between December 14 and January 25, 2020, and the aircraft will fly on select routes including Bahrain, Colombo, Faisalabad, Karachi, Kuwait, Muscat, Multan, Prague and Sialkot, the statement said.

Ghaith Al Ghaith, chief executive officer at flydubai, said: “The continued grounding of our MAX aircraft has had a significant impact on our operations with a 30 per cent reduction of our flying schedule. We are taking every effort to minimise disruption for our passengers and these four additional aircraft will enable more passengers to have more options to travel during the holiday season.”

“This kind of cooperation by wet lease agreement is one of way to achieve even higher and more effective use of our aircraft in winter season when there is lower demand for flying in Europe. We believe that this agreement will intensify the cooperation between both carriers also in the future, ” said Roman Vik, CEO, Smartwings.

Flydubai completed 10 years of operations in 2019, having flown its first flight to Beirut on June 1, 2009.

Flydubai reported a loss of Dhs196.7m ($53.6m) for the first half of 2019, as the grounding of all of its MAX jets – accounting for approximately 10 per cent of its fleet – impacted operations considerably.