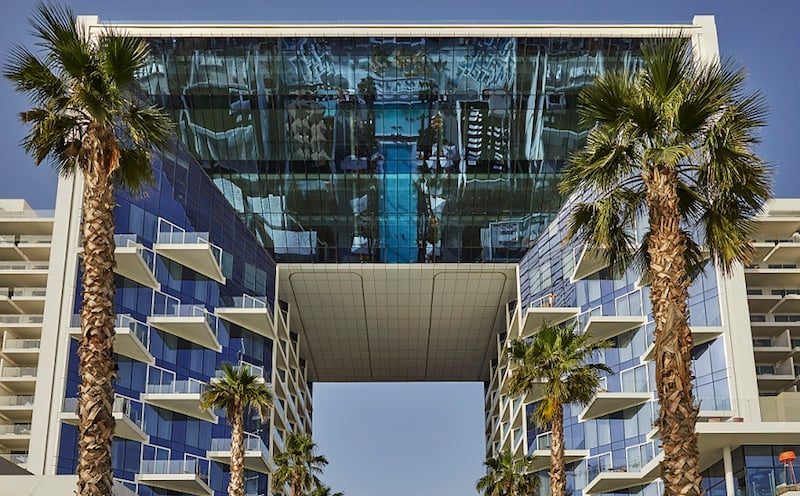 Dubai developer Five Holdings (previously known as Skai) has repaid its Dhs1.1bn syndicated finance package 13 months ahead of schedule, it announced on Tuesday.

The amount raised was used to support the construction of Five Holdings’ luxury hotel in Palm Jumeirah and the Dhs1.28bn Five Jumeirah Village Dubai project.

The Palm Jumeirah property, which opened its doors in March 2017, is currently facing a dispute from global hotel operator Viceroy – which was previously managing the hotel. 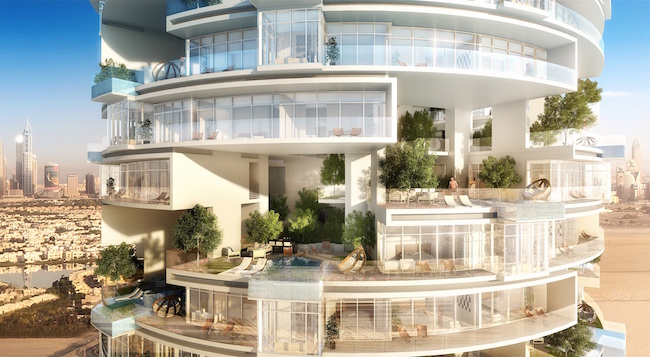 In May 2017, the company confirmed that it had completed 40 per cent of the project’s construction.

The project, launched in 2014, was also meant to operate under the Viceroy brand.

But it will now be operated and managed by Five.

In June this year, Five Holdings announced the launch of its new hospitality brand, Five Hospitality, which operates the Palm Jumeirah hotel and will manage three future hotels and residences, worth a total value of Dhs7.2bn.