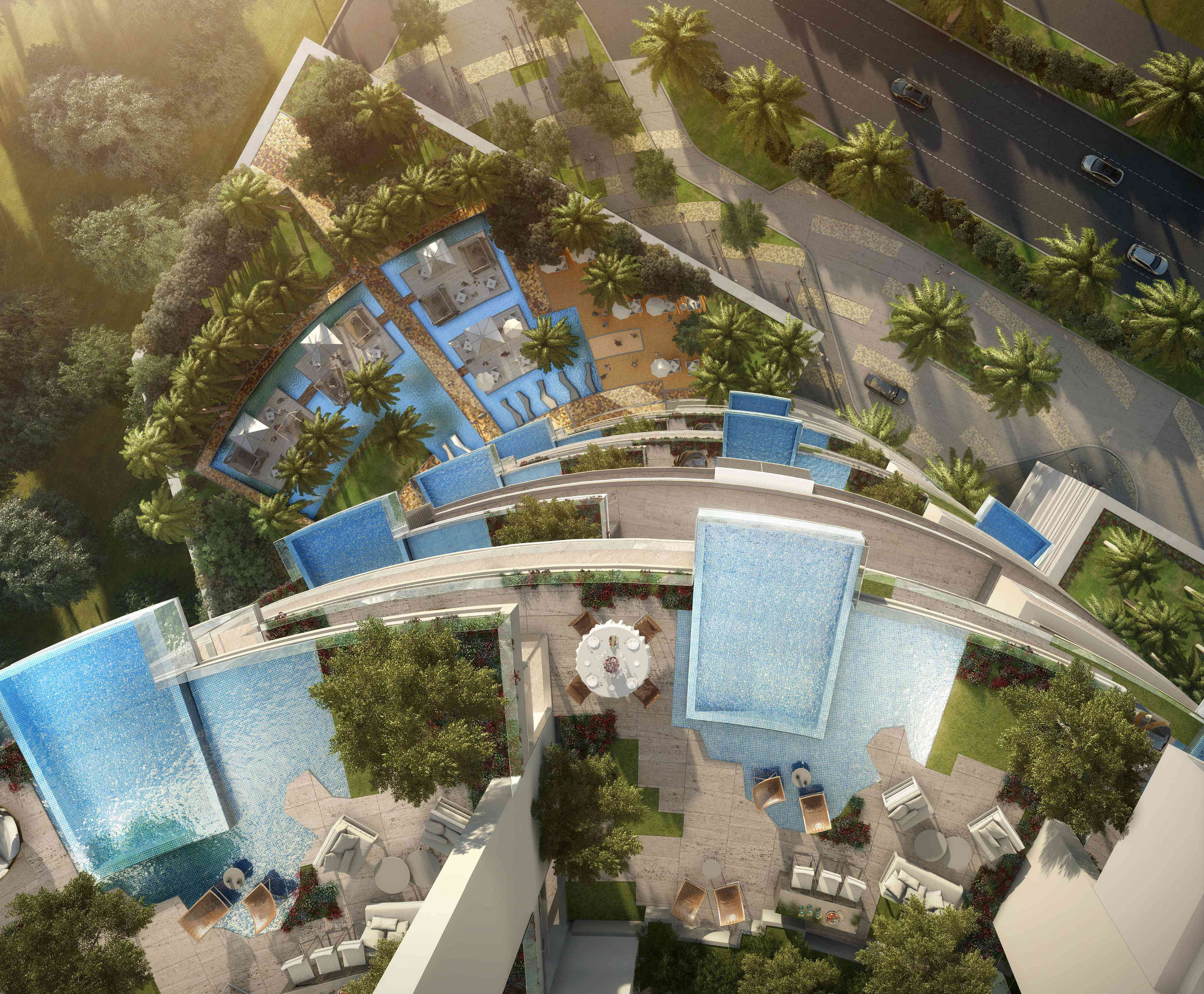 Dubai based real estate investment group SKAI has announced plans to upscale its Jumeirah Village Circle property and rebrand it under the Viceroy name.

The 60-storey tower was launched by SKAI last year and construction is already under way, with the newly branded hotel scheduled for operation in 2018.

SKAI said the upgrade would come at no cost to buyers and add significant value to stakeholders, while also placing the Dhs1.28 billion tower on track to be the first five-star property in a kilometre radius.

Viceroy Hotel Group will operate the hotel, it’s second venture with SKAI following the announcement of 17-storey sister property Viceroy Dubai Palm Jumeirah, which is set to open in 2016.

“Dubai’s dynamic tourism market is continuing to thrive and this opening reaffirms our commitment to significantly growing our presence within the region. We look forward to working closely with SKAI Holdings to bring another exceptional and inspiring hotel to the city,” said Bill Walshe, CEO of Viceroy Hotel Group.

The property will feature over half a million square feet of flora, balcony gardens and 271 swimming pools.

SKAI also said its other Viceroy property on Dubai’s Palm Jumeirah was 50 per cent complete, with superstructure works at an advanced stage, block work substantially completed and MEP works in the second fix.

The hotel will offer 477 rooms and suites and 222 Viceroy Residences when completed.