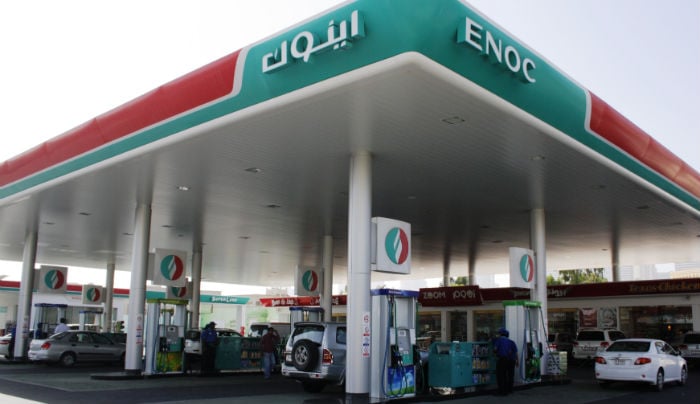 Dubai-based Emirates National Oil Company (ENOC) plans to build 10 new service stations in the emirate this year, as part of its 2020 expansion programme, it announced on Tuesday.

The new openings are part of ENOC’s plans to open 54 new service stations across the UAE by 2020, increasing its retail network capacity by 40 per cent.

Saif Humaid Al Falasi, group CEO of ENOC, said: “The growing demand for service stations is directly linked to the country’s rapid population growth, which presents an opportunity for us to contribute to expanding the UAE’s infrastructural capabilities.

“While the UAE is gearing up for the Expo 2020, we are committed to aligning our strategy to meet the energy needs of the country.”

The new Warsan service station, located on the Dubai Hatta Road, will cater to motorists travelling to and from Northern Emirates, Abu Dhabi and Al Ain, a statement said.

The decision to expand to Hatta Road is also part of the government’s plans to “enhance” the social and economic capabilities of Hatta and boost its attractiveness – particularly as an eco-tourism destination in the region.

The new station will offer eight double pump dispensers with long hoses enabling refuelling from both sides of the vehicles to reduce waiting period in the station.

The station is also equipped with a high-flow diesel dispenser for heavy vehicles.

Built in line with the Dubai Municipality’s ‘Green Build’ regulations, the Warsan service station features technologies such as full LED lights, which will reduce energy consumption by 50 per cent, ENOC said.

The station also uses the Variable Refrigerant Flow (VRF) technology for the air conditioning system, which saves 35 per cent of energy as compared to the conventional AC system.

In terms of retail, it will feature a 1,500 sqft Zoom convenience store, and F&B outlets such as Pronto, Burger King and Popeye’s Chicken.