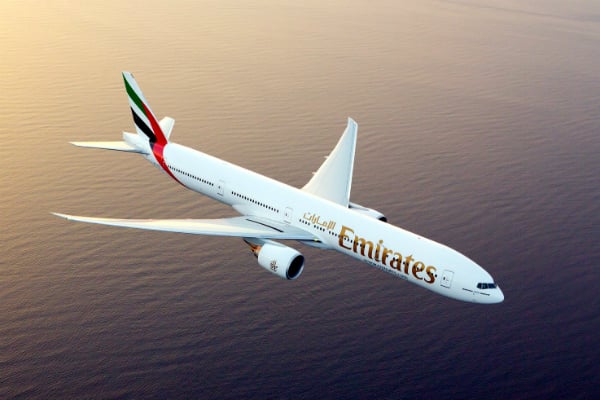 Dubai airline Emirates has announced it will be increasing its flight frequency to the Sudanese capital Khartoum from five to seven times a week starting in August.

The additional services will be operated by a Boeing 777 with eight first class, 42 business class and 304 economy class seats from August 8.

This will bring the total of additional seats each way to more than 700 a week.

The two flights from Dubai will operate on Tuesday and Sunday as EK733. They will depart Dubai at 2:35pm and arrive in Khartoum at 5:40pm.

The additions will provide up to 18 tonnes of additional cargo capacity per flight.

Emirates has recently been scaling back some of its African operations due to currency issues linked to the lower oil price.

The carrier said last week it was terminating a 10-year management concession deal with TAAG Angola Airlines and cutting back flights to Luanda from five to three times a week due to issues repatriating funds.

An agreement announced yesterday will see the airline improve ties with its Dubai government-owned sister Flydubai in an effort to boost returns.