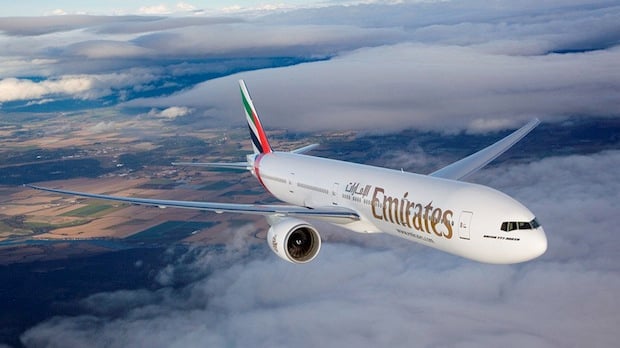 Dubai carrier Emirates on Monday terminated a 10-year management concession deal with TAAG Angola Airlines and cut back flights to the country due to issues repatriating funds.

It also included the formulation and implementation of a business plan, the providing of management support and the devising of fleet and route network strategies, according to the original announcement.

Both airlines were also described as cooperating on bilateral code-sharing for cargo and passenger services and frequent flyer programmes, with Emirates further pledging staff and crew training.

In a statement, the carrier said it had decided to terminate the deal due to “protracted difficulties” in repatriating sales proceeds from tickets in Angola.

Emirates said the issue remained “unresolved” despite numerous requests to authorities and assurances from them that measures would be taken.

“We hope that the funds repatriation issue will be resolved as soon as possible, so that commercial operations can resume in line with customer demand,” the carried added.

Like other African countries, Angola has suffered from a shortage of foreign currency following the dip in the oil price over the past two years.

Emirates announced in October it would suspend its four times weekly service to the Nigerian capital Abuja due to financial challenges and currency issues.

It is also now scaling back its five-times-a-week service from Dubai International to the Angolan capital Luanda to three times a week, effective July 10.