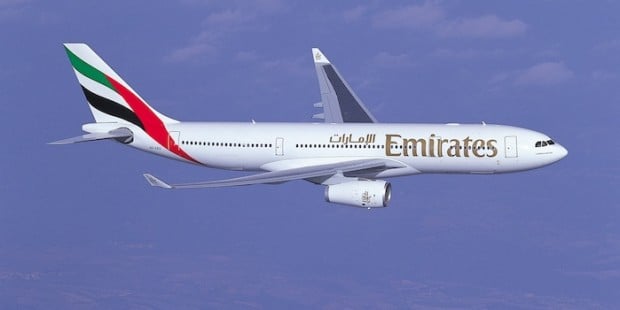 The airline will continue to serve Nigeria with a daily flight to and from the country’s most populous city, Lagos, he said.

The announcement comes just a day after Emirates president Tim Clark said the airline could reduce the frequency of flights to Africa or cut them altogether because of persistent financial challenges on a continent that has seen steep currency declines.

So far this year, Nigeria’s naira has dived in value against the U.S. dollar due to the impact of low oil prices.

Emirates, which had already cut its daily flights to Lagos and Abuja to one a day from two, said last month it had started refuelling its daily flight to Abuja in Accra, Ghana.

The decision to stop flights to and from Abuja was made “after a review of the airline’s operations to ensure the best utilisation of its aircraft fleet for its overall business objectives,” Emirates’ spokesman said.