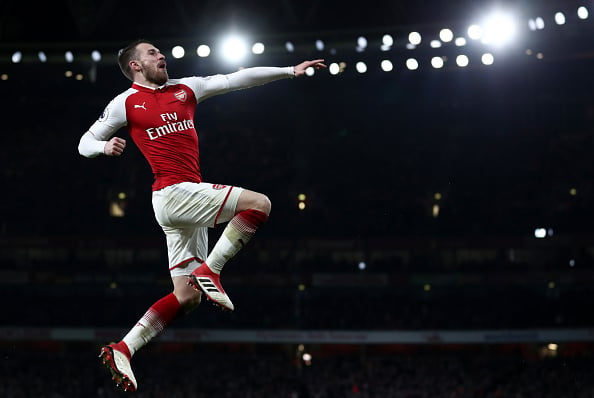 Dubai carrier Emirates has announced one of the biggest sponsorship deals “ever agreed in football” after renewing its agreement with English Premier League club Arsenal.

The deal, described as the largest ever signed by the club, will see Emirates continue its shirt sponsorship of the team for another five years until the 2023-2024 season.

The airline has sponsored Arsenal’s shirts since the 2006-2007 season and has renewed its naming rights deal for Arsenal’s stadium, known as ‘the Emirates’ until 2028.

On top of the club’s main shirt, the Emirates logo will appear on playing and training kits and the airline will provide the club with access to its planes for pre-season tours.

The airline also retains marketing rights to develop campaigns and initiatives around the world.

“Arsenal’s strong appeal and influence around the globe, combined with their ambitions as a club makes them an ideal partner for Emirates, with values that reflect ours as a brand,” said Emirates president Sir Tim Clark.

“As a long-standing supporter of football, we are passionate about the game and are a proud partner to the team.”