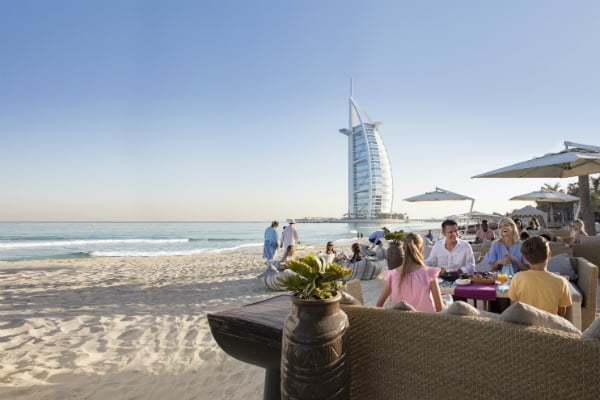 Dubai carrier Emirates has announced plans to reintroduce its summer discount scheme for boarding pass holders from the end of this week.

The carrier said the ‘my Emirates pass’ promotion would allow travellers to take advantage of discounts across Dubai from June 1 to August 31.

Visitors can present their boarding pass and a valid form of ID to get offers in more than 250 locations such as restaurants, theme parks and spas.

Retailers have also been added to the list for the first time this year.

“The city has a growing list of new attractions and world-class facilities, giving visitors something new to explore whether it’s their first time or a return trip,” said Mohammad Al Hashimi, vice president of commercial products for Emirates in Dubai.

The programme aims to incentivise summer travel to Dubai during the typically slower summer period.

Among the included discounts are for the three theme parks at Dubai Parks and Resorts.