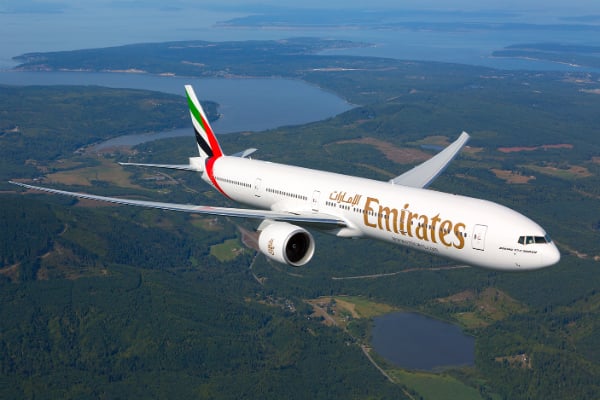 The carrier said the service would begin from June 1 and increase its number of flights between the two cities to 21 a week.

The third daily flight will also be operated by a Boeing 777-300ER in a three class configuration with eight first class, 42 business class and 304 economy class seats.

EK717, the carrier’s earliest service, will depart at 1:40am and arrive in Nairobi at 5:40am enabling customers arriving on flights from India, the UK and Europe to connect within three hours.

Return journey EK718 will depart Nairobi at 7:10am and arrive in Dubai at 1:15pm ahead of European flights and the carrier’s daily New York service.

The route will add 16 tonnes of additional cargo capacity on the route for Kenyan export products including flowers, fruit and vegetables and imports such as mobile phones and pharmaceuticals.

The airline first launched services to Kenya in October 1995.

In October last year, the carrier announced it would suspend services on some African routes due to a lack of demand.

The carrier currently flies to Entebbe, Dar es Salaam, and Addis Ababa in East Africa and recently resumed flights to Guinea in the West.