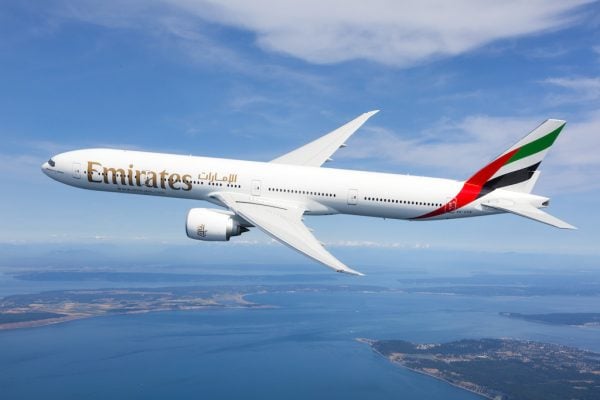 Dubai airline Emirates will begin flying daily to the Algerian capital Algiers before the end of the year after adding an additional service.

The carrier will increase its six flights a week to seven from December 13 with a new service every Wednesday operated by a Boeing 777-300.

This will provide an additional eight first class, 42 business class and 310 economy class seats each way.

“In line with healthy commercial demand, we are pleased to introduce an additional service to Algiers which will offer our customers even more choice and convenience to connect to Dubai and onward destinations particularly in the Middle East, Far East, West Asia, Indian Ocean and Australia,” said Orhan Abbas, Emirates senior vice president of commercial operations for Africa.

Emirates first began flying to Algiers in March 2013 and has carried more than half a million passengers on the route.

In a similar announcement last month, the airline said it would increase flights to the capital of neighbouring Tunisia from six times to seven times a week.