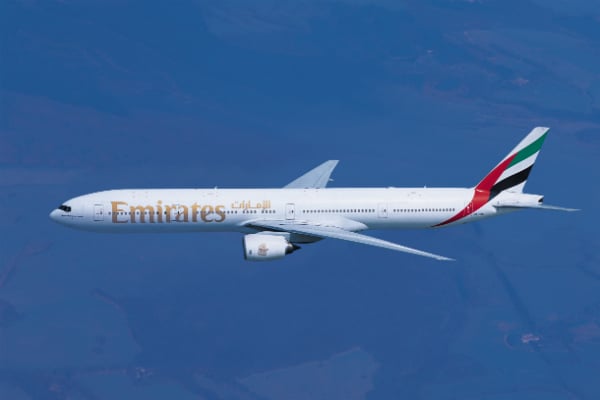 Dubai carrier Emirates has announced plans to increase its flight frequency to the Tunisian capital Tunis from six to seven a week.

The new schedule, operated by a Boeing 777-300ER, will begin on October 30 and offer eight first class, 42 business class and 310 economy seats each way.

It will also provide an additional 23 tonnes of cargo capacity in each direction.

Emirates first began services to Tunis in October 2006 and has carried more than one million passengers on the route to date.