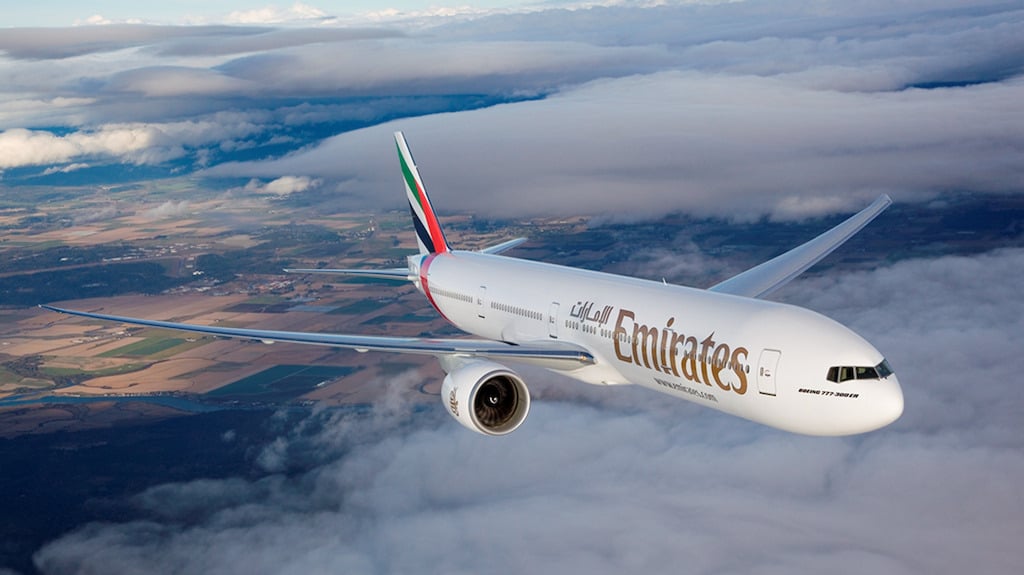 The agreement has been filed to the Brazilian Federal Aviation Agency, with the first flights expected to be approved in the coming days according to GOL.

Following this, the codeshare is likely to come into effect by the end of October or in early November.

The codeshare deal includes the ability for passengers to purchase connecting flights using one reservation and seamless ticketing, check-in, boarding and baggage check during the entire journey.

Passengers booking GOL flights from Porte Alegre, Salvador, Belo Horizonte, Curitiba and Brasilia will be able to connect in Sao Paulo or Rio De Janeiro and fly with Emirates to Dubai and other destinations.

“We’re pleased to be enhancing our partnership with GOL and believe our new codeshare will bring enhanced connectivity and a fully integrated loyalty program within Brazil initially , and at a later stage, throughout South America and the Caribbean,” said Hubert Frach, Emirates divisional senior vice president, commercial operations, west.

“GOL’s extensive route network in Latin America combined with the choice and convenience of offering customers approximately 800 flights per day, perfectly complements our 14 weekly flights to and from Brazil that connect to our global network.”

The move comes as Emirates looks to boost its presence in Central and Latin America.

The Dubai airline was forced to put its plans to establish a hub in Panama on hold earlier this year because government permits for a codeshare deal with Panama City-based Copa Airlines took too long.

This forced the carrier to push back its Dubai to Panama service, previously described as the world’s longest flight – lasting 17 hours and 35 minutes.

In March the airline said it would retain staff in Panama City and expected to serve the route by the end of 2016 or early 2017.