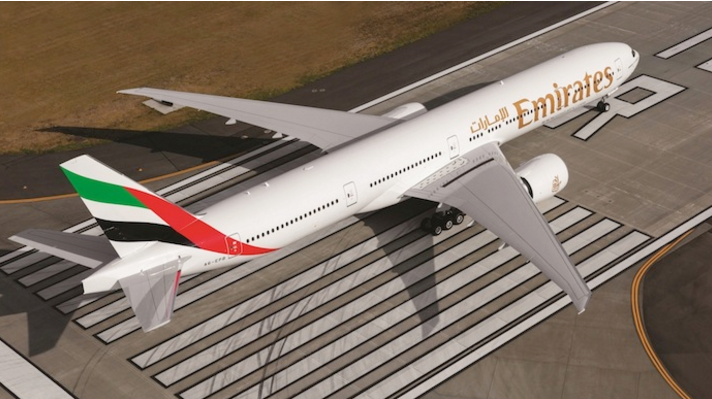 Dubai-based carrier Emirates has delayed the launch of its Dubai to Panama service again citing an operational review.

The airline announced the route in August, claiming it would be the world’s longest long-haul flight at 17 hours and 35 minutes.

In January, it was reported the route would be delayed from its expected starting date of February 1 to March 31.

“Emirates has announced today that it is working towards a new launch date of non-stop services between Dubai and Panama,” a company spokesperson said. “We firmly believe in the potential of Central America, and remain keen to link the Emirates network to the region.”

The carrier said it would retain staff in Panama City to develop its presence and commercial opportunities with industry partners.

It expects to serve the route “by the end of 2016 or early 2017 as soon as conditions allow,” the spokesperson said.

“The decision was made after an extensive review of all operational factors, including fleet utilisation and commercial demand from key markets against the global economic outlook,” they added.

The service to Panama city is expected to be served with a Boeing 777-200LR in a three-class layout – eight seats in first class, 42 in business and 216 in economy.