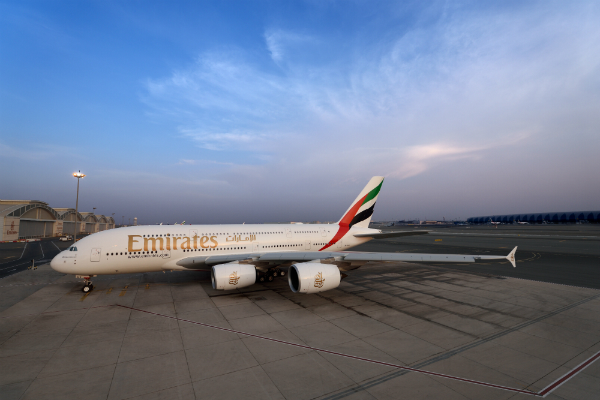 The airline said it would introduce two extra flights a week to Toronto from August 18 on Saturdays and Sundays after demand on the route outstripped supply, with passenger occupancy averaging 90 per cent.

Saturday flight EK241 will leave Dubai at 3:30am and arrive in Toronto at 9:30am before return flight EK242 departs at 2:25pm and arrives back in Dubai at 11:40am the next day. The Sunday flight will follow a similar timeline.

Both will be operated by an Airbus A380 with three classes, increasing capacity from Dubai to Toronto by 65 per cent.

Earlier on Monday, Etihad said it would add two flights a week to Toronto from October 28.

The new flights follow warming relations between the UAE and Canada in recent months.

On June 5, Canada signed an agreement allowing UAE nationals to visit the country for a short stay without a visa.

The UAE on the same date introduced a 30-day visa on arrival policy for Canadian nationals.

Approximately 45,000 Canadian citizens reside in the UAE, with over 150 Canadian companies registered across the country.

Canada has strictly controlled flights into its territory in the past to protect the interests of its national carriers.

Under a 1999 agreement, UAE carriers could only operate six flights per week to Canada.

The announcements by Etihad and Emirate indicate the Canadian government accepted a UAE proposal earlier this year to expand the number of direct services.

Air Canada launched a non-stop service from Toronto to Dubai in November 2015 on Tuesdays, Thursdays and Saturdays. Return flights are on Wednesdays, Fridays and Sundays.